Stepping Up on Climate Change and Forest Actions:

It is now generally agreed that climate change poses one of the greatest challenges facing the world in the 21st century. The Intergovernmental Panel on Climate Change (IPPC) notes that climate change, if not tackled, will have a severe negative impact on global water supply, agricultural yields, marine ecosystems and the spread of vector-borne diseases, and could result in the displacement of thousands of people from coastal cities and small islands (Kenya climate change action plan). 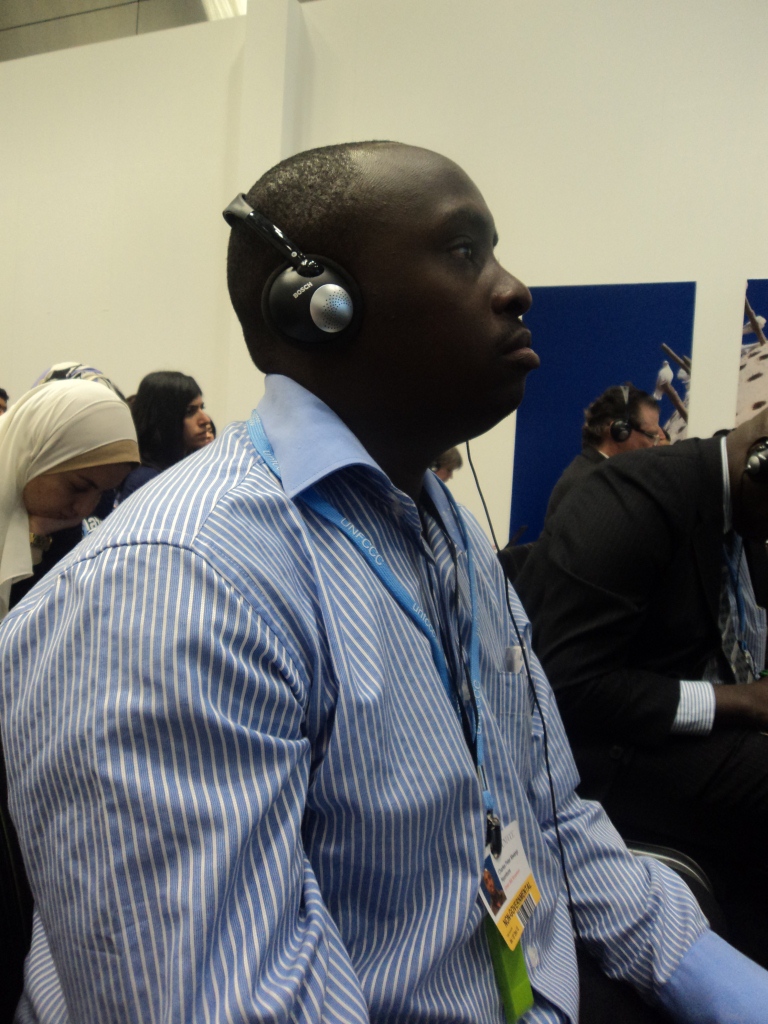 The experiences in Africa and Kenya specifically, indicate that women especially those from marginalised arid and semi-arid area are the most vulnerable to the effects of climate change. This is because; they are in charge of most of the domestic and livelihood activities. They are often responsible of their families and most of their time is spent looking for food and water which are often scarce in such regions. The women are at the centre of climate change challenge; they have been disproportionately affected as victims. Women, especially in Africa and Kenya specifically deal with multiple stresses as an integral part of their daily lives. It is more difficult for grassroots women who find themselves managing families in very strenuous circumstances where traditional livelihoods are under threat and where men are often absent. There is therefore need for innovative strategies and practices to alleviate poverty and ensure survival in the face of climate change.

With this unique attribute, it is an obligation to empower women to participate in building community resilience to climate change by implementing simple projects that have immediate results in climate change adaptation. As women and girls make up half of the Kenyan population, it is important to ensure that adaptation projects respond to their specific priorities which will in the long run visibly influence the generations as women have transformative values. One of such priorities is availability of water for domestic consumption including watering livestock and surplus for micro irrigations for the vegetable gardens.

However, current climate change policies and actions in Kenya, and world-wide, do not provide effective support for community engagement in decision making, nor sustainable livelihoods and environmental conservation. It is because of this that the Green Belt Movement has a Climate Change Programme that aims at strengthening the understanding and capacity of rural communities to take action against climate change. As well as raise awareness nationally on the role of local communities and forests in tackling climate change.

Green Belt Movement has a long working relationship with likeminded stake holders including the Government of Kenya in climate change programmes and REDD+ activities. Some of the REDD+ activities that the organization partner with the government are carbon projects in Aberdare forest Mt. Kenya forest and the Mau forest under VCS standards. The organization has also been contributing to the development of the National REDD+ process as a partner including the development of System for Land Emission Estimation for Kenya (SLEEK) at technical level. 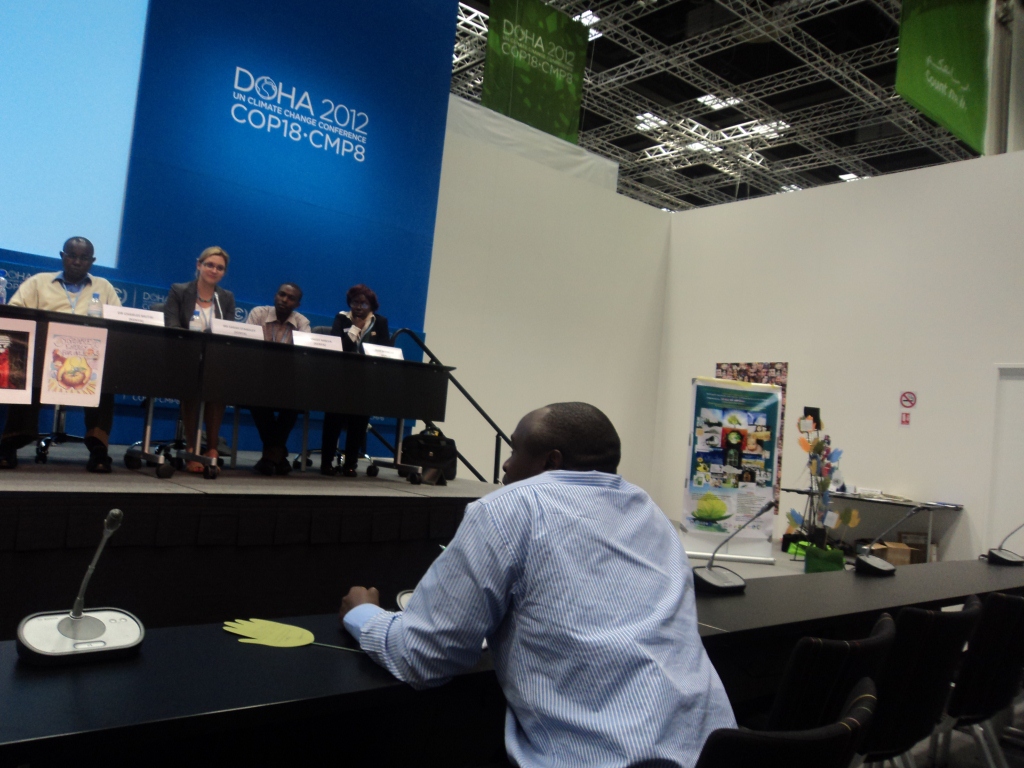 Additionally, the organization has been engaging in climate change activities especially focusing on increasing understanding of climate change and forests (REDD+) approaches both at the local community and national  level in Kenya in terms of action and rights, and at policy decision makers, providing them with the information needed to take informed decisions about forests. At community level, the communities have been engaged in practical REDD+ activities which are related to Mitigation and Adaptation initiatives. Some of the REDD+ initiatives that the communities have been implementing are use of alternative energy for heating and cooking as an incentive to reduce deforestation. The communities are taken through climate change workshops with emphasis on mitigation and adaptation in their local context and are supported to implement adaptation and mitigation strategies.