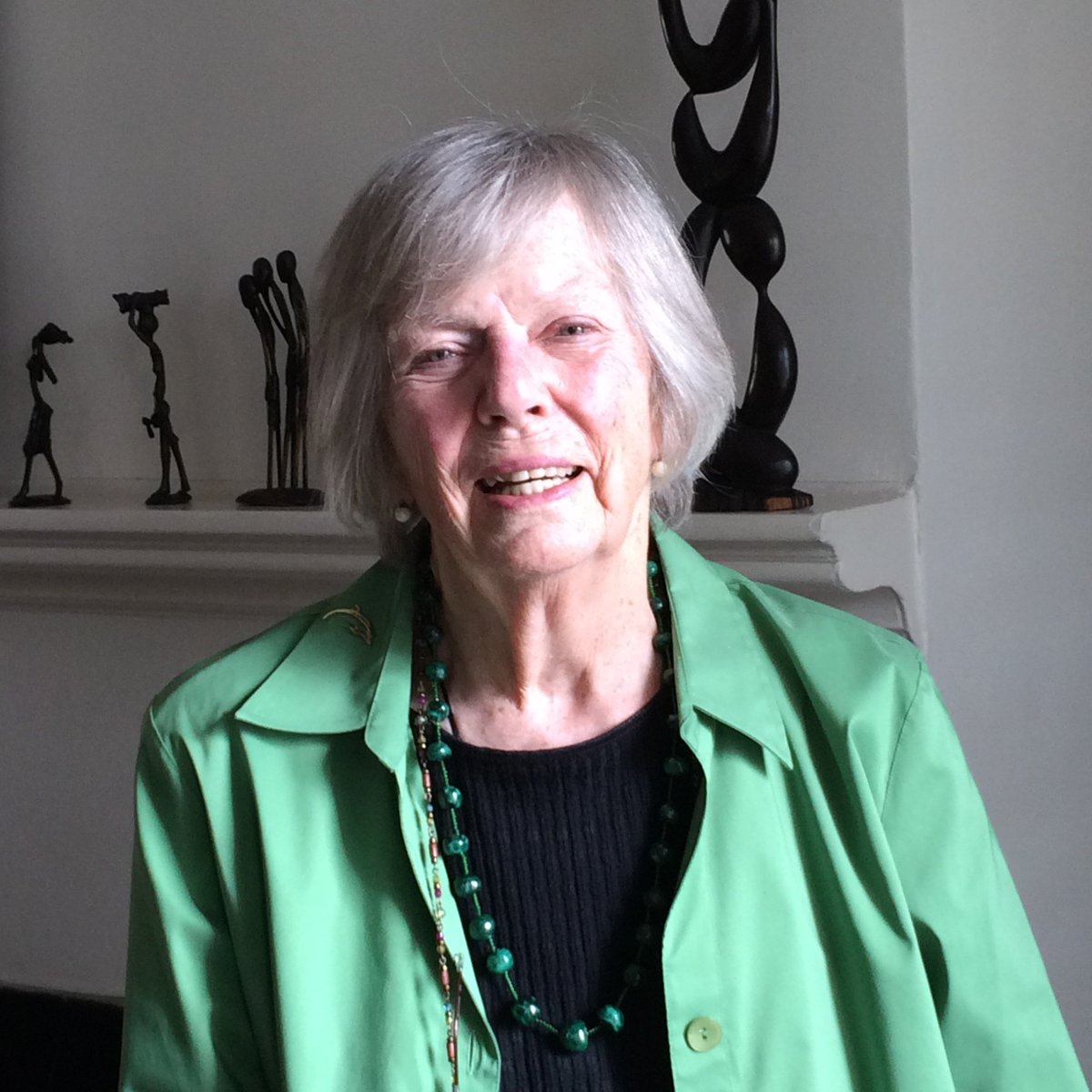 The Margaret (Peg) C. Snyder Legacy Fund was established in memory of a long-time friend to Professor Wangari Maathai and former board member of the Green Belt Movement International. ‘Peg’, as she was popularly known, passed away on January 26, 2021. Widely known as the U.N.’s “first feminist,” Peg was also the founding Executive Director of UNIFEM, the predecessor to UN Women, where she provided the first significant grant to the Green Belt Movement. Peg’s belief in the vision and the promise of the organization gave it credibility and legitimacy, allowing it to mobilize thousands of “barefoot foresters” and the planting of millions of trees throughout Kenya.

It is in Peg’s memory that the Green Belt Movement is honored to establish this fund to create an internship program in her name. Peg was a passionate teacher, mentor, guide and friend to many, who “consistently opened doors” for those younger than her. Through this fund, the Green Belt Movement will provide an early opportunity for young women to earn invaluable experience at GBM, and to transform them into lifelong advocates committed to gender equality, community empowerment and environmental protection.