Kirisia forest is a 92,000 hectares (ha) forest reserve in the Samburu heartland teaming with different plant and animal species. The future of this forest is threatened by increasing poverty and a lack of support for community governance allowing unsustainable practices such as commercial charcoal production. 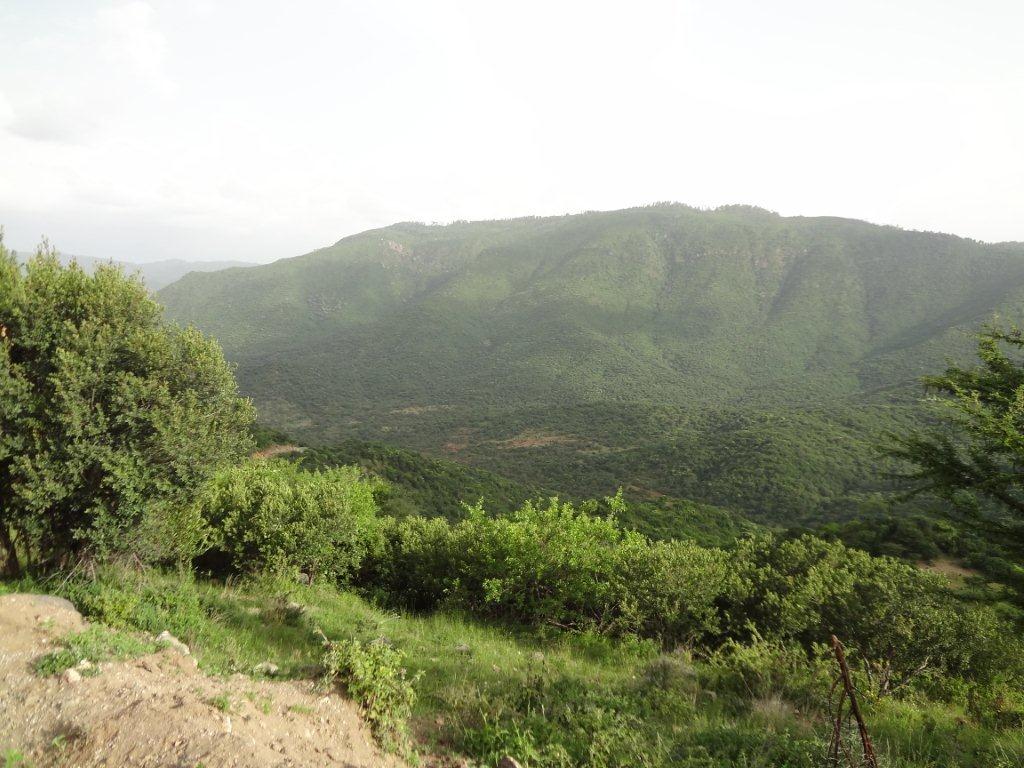 Households within Kirisia ecosystem are sedentary pastoralist’s whose major source of livelihood dependents on the forest resources. The fuel energy sources is a derivative from the adjoining community forest blocks which are highly degraded. It’s with this foresight that the project has integrated capacity building on clean and renewable sources of energy that ameliorates the over exploitation of fuel wood from the forest while also securing the health and hygiene of women in the homesteads (Manyattas).

The Green Belt Movement, held its capacity building workshop on renewable clean Energy Solutions in September 2013, Maralal, Samburu West Constituency with demonstration done within selected community sites. The Goal of the workshop was to train trainers on various clean energy solutions that are easily adaptable in the community and greatly enhances the health of rural women. The components on the project were crucial because once adapted then the community will use lesser wood fuel thus reducing pressure on the forest due to overdependence.

Introduction to Clean Energy: This was preceded after analyzing Kenya’s Land cover which is about 1.9% of the total land cover; way below the United Nations (UN) recommendation on 10%. Massive deforestation in Kenya has taken place at two levels: one level that involved government excision of gazette forests in the pretext of settling squatters; and the second level involved rampant community use of forests. High levels of poverty have also meant that most of the energy needed by the community is met from Forest wood fuel. 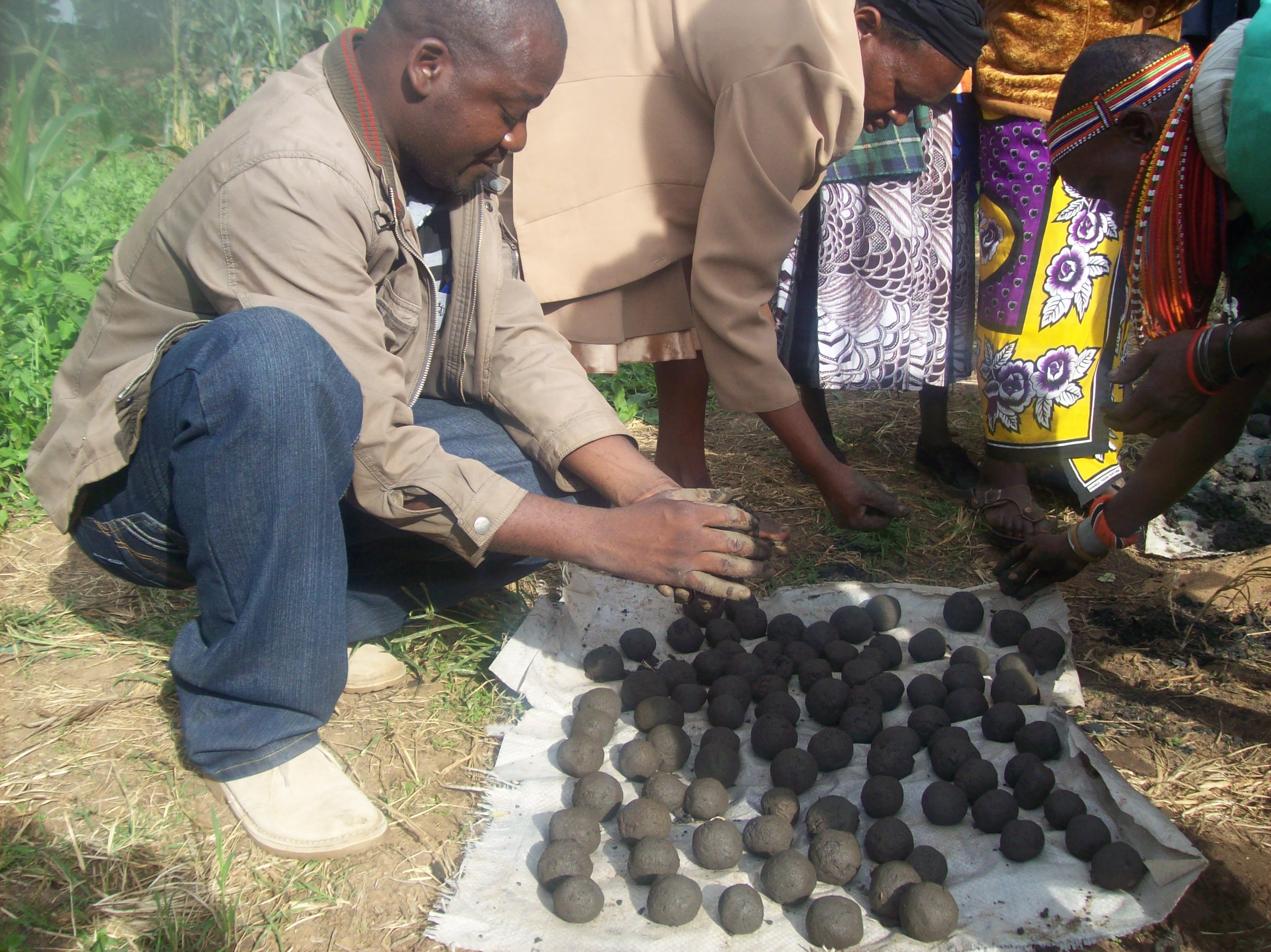 It was seen that a combination of these factors, coupled with low levels of community awareness on the importance of forests in securing people’s future, has led to degradation of forest cover. In essence, communities need to meet their energy needs without compromising their own ability and that of the future generations to meet the same needs. In this regard, the community energy saving project initiated by the Green Belt Movement will help conserve and minimize the impact of household energy needs on forest cover.

Participants were led through the analysis by Dr Isaac Kalua, from the Kenya water towers agency who warned that climate change effects would get worse if people continued engaging in harmful environmental practices where   9% rely on electricity, 22% on petrol, 1% on renewable energy sources and 68% on wood fuel as sources of energy with a documentation of charcoal being the second most popular form used.

Energy Saving devices: After this analysis, the participants were led through affordable and common energy devices that can be adopted as a mitigation measure to forest destruction by use of wood fuel. 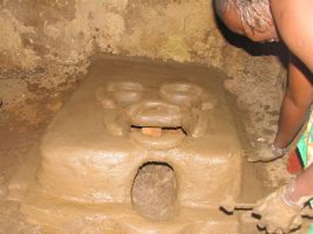