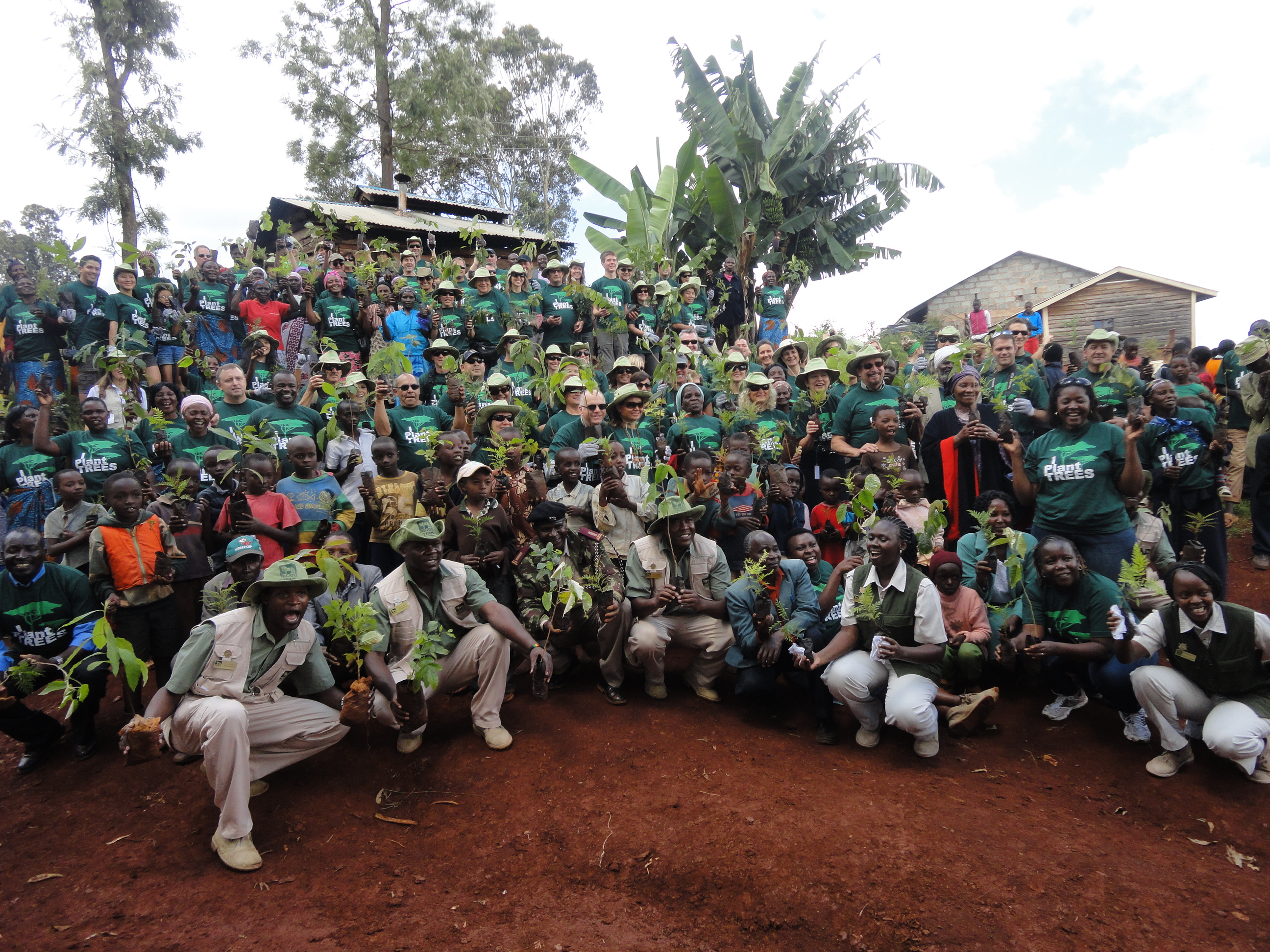 Shaklee Corporation were joined by members of the Kenya Defence Force (KDF), and representatives from Mainichi Newspapers from Japan. Together with members of the community and local administration, lead by GBM, over 2000 trees were planted.

The Shaklee corporation has worked with GBM since 2004. On Earth Day in 2006 inspired by Professor Maathai and GBM, Shaklee began a tree-planting campaign across the United States and Canada, encouraging the company's 750,000 members and distributors to organize tree-planting events in their respective communities. Shaklee named Professor Maathai their Global Ambassador for the Shaklee ‘A Million Trees, A Million Dreams’ campaign and she joined them in 2009 to plant their one millionth tree.

Mainichi News partnered GBM in 2010 in their community tree planting project covering 1,321 acres in the East of Aberdares Ranges and West of Mt. Kenya. They also launched the Mottainai campaign in Japan, then Kenya and internationally with GBM. 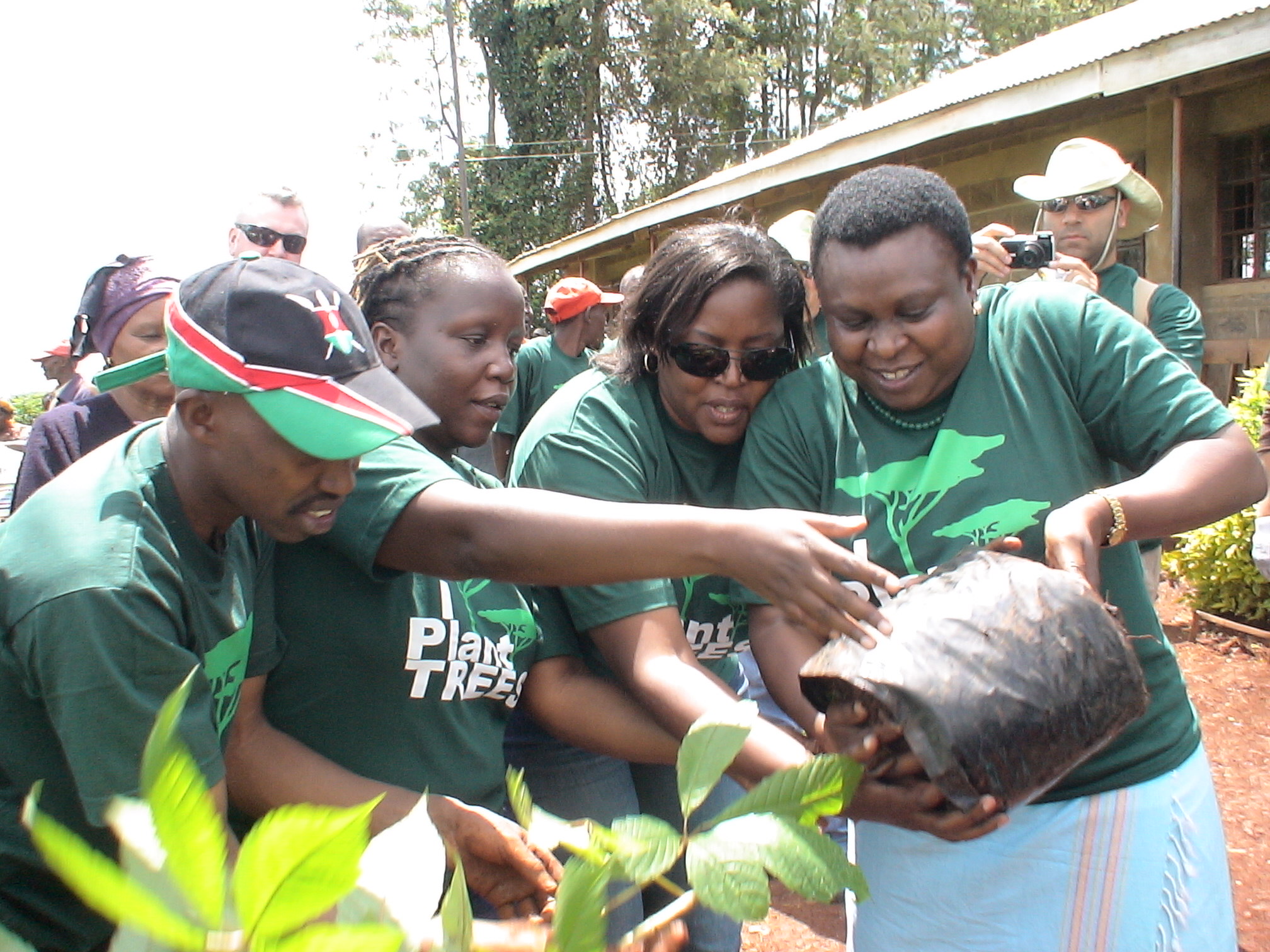 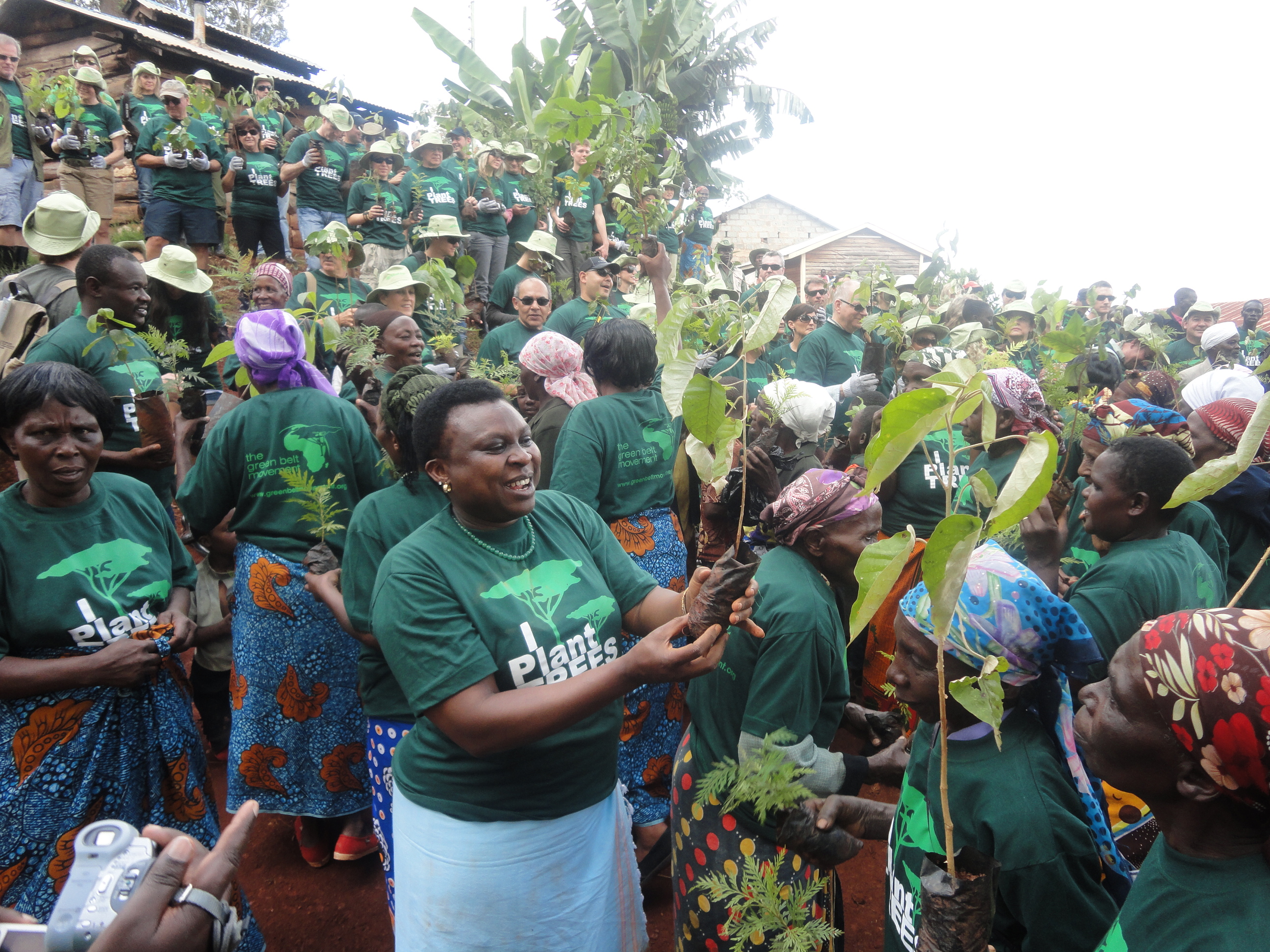 The day was a huge success and gave our visitors the opportunity to experience the actions of GBM, meeting and working with the communities from GBM’s nurseries.