Marking this year’s Wangari Maathai Day, the Green Belt Movement teamed up with Nairobi County Government and the Ministry of Environment and Forestry to highlight the role of green spaces in promoting sustainable urban development. The day kicked off with a cleanup exercise at City Park, led by Cabinet Secretary Keriako Tobiko, and a tree planting session afterward in the same location.

The theme for today’s celebration is the role of green spaces in promoting sustainable cities and communities; those are inclusive, safe, affordable and resilient, as enshrined in Sustainable Development Goal 11.

Delivering his keynote address, the Cabinet Secretary appreciated the role of communities in protecting our country's natural resources. He emphasized the need to involve them in the decision making process on matters environment. The CS decried the state of the tree cover which currently stands at 7.1%, contrary to the constitutionally recommended 10%. "During independence, the forest cover stood at 30% what happened to our forest cover? We all have a role to play in ensuring the environment is secure for future generations", he asserted.

CS Tobiko reiterated the government's commitment to work with stakeholders to achieve the recommended 10% forest cover by 2022 as directed by the President. “I want to thank Kenya Defence Forces, Green Belt Movement, Friends of City Park and many other stakeholders that have supported us in their little way to make this a reality,” he said.

In Kenya, urban green spaces have become rare despite their ecological and socio-economic significance. City Park is a national monument and an important ecological jewel that serves as the lungs of the city due to its role in carbon sequestration and micro-climate regulation. It’s a habitat for key biological species, a pre-historic /cultural site, and a cherished recreational facility.

However, today, like most green spaces, the park is threatened by encroachment and pollution. The time to act is now to salvage our urban green spaces just as Prof. Maathai envisioned. 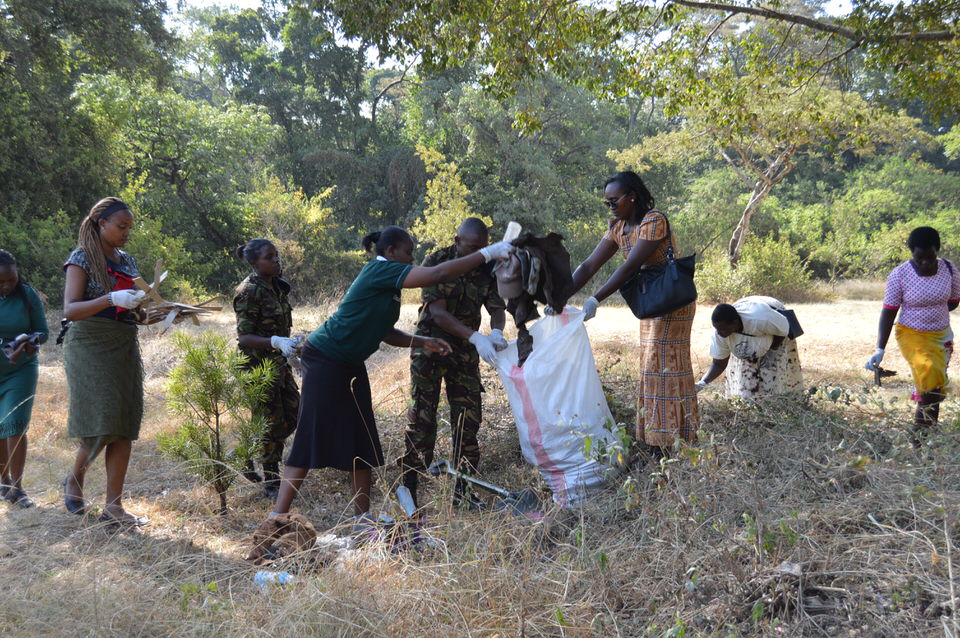 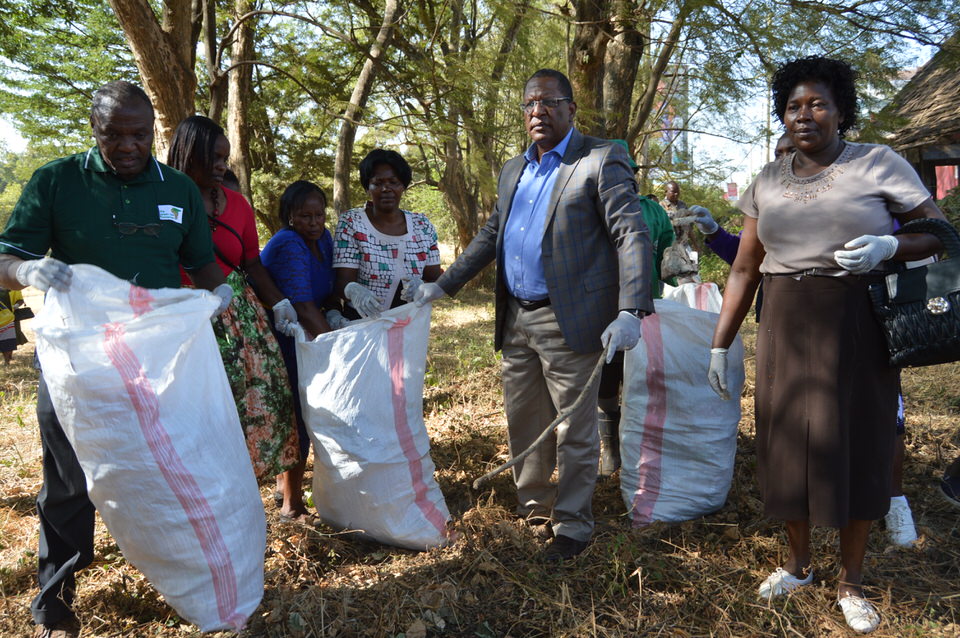 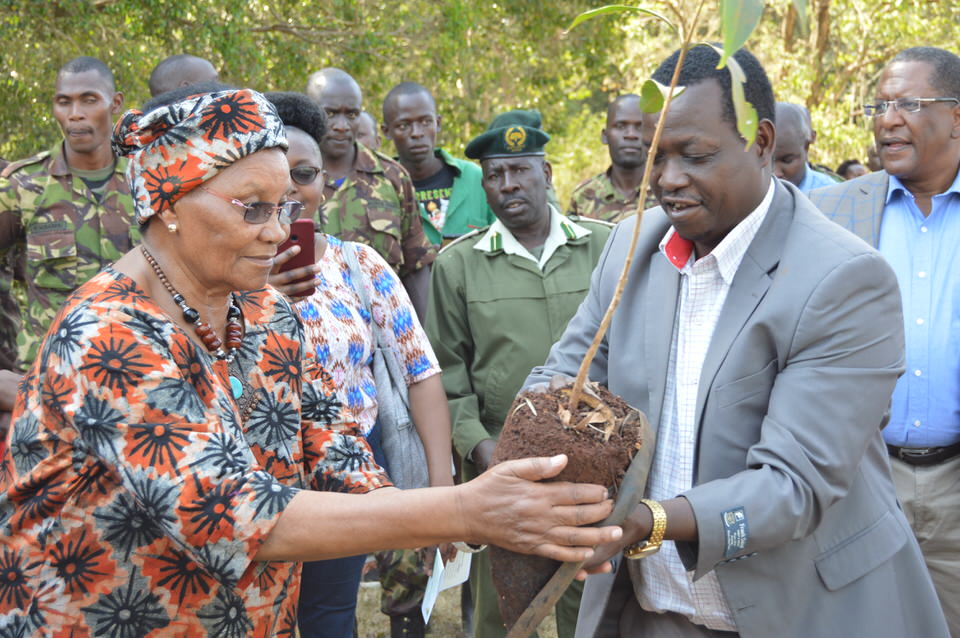 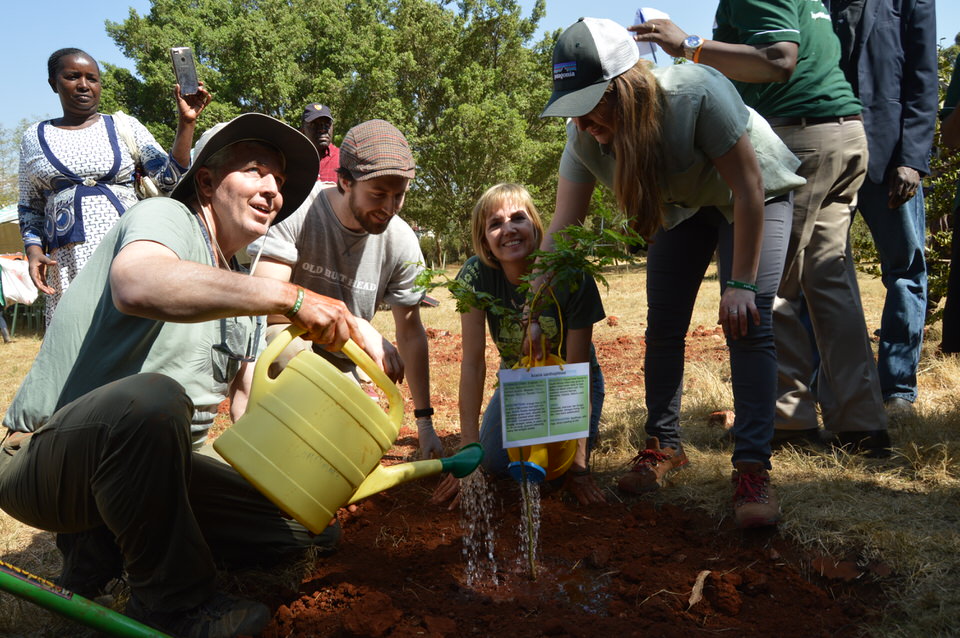 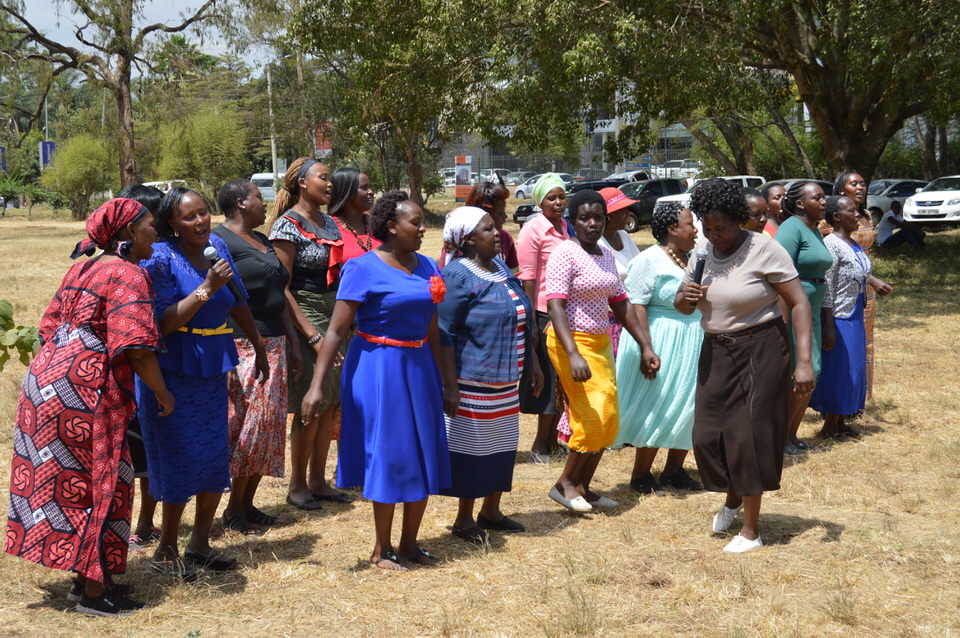 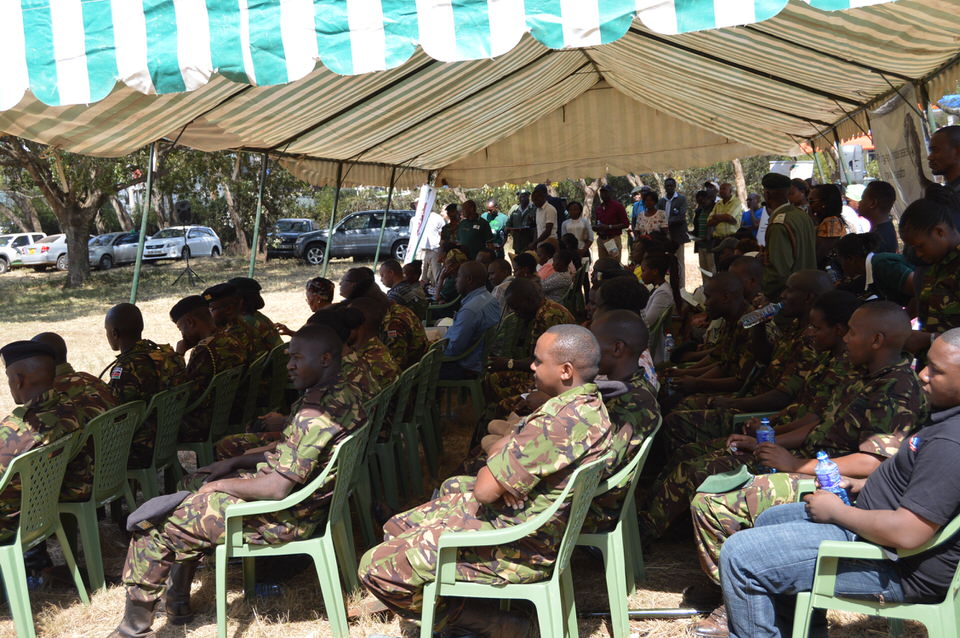