Finally, another win against corruption and land grabbing 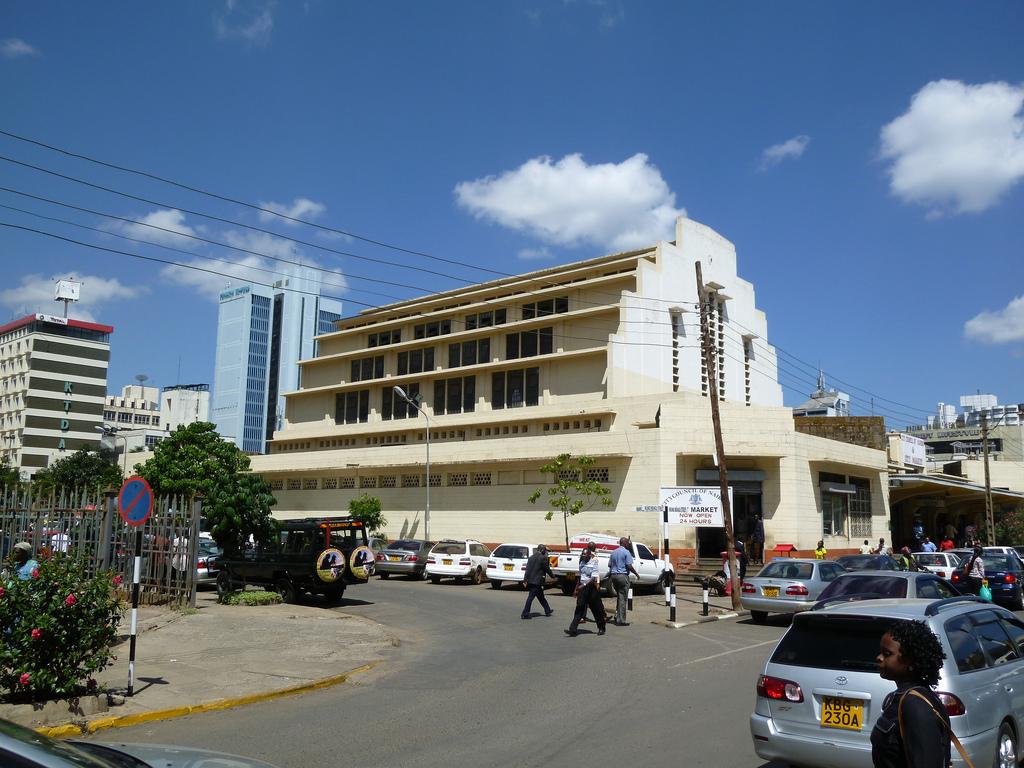 The Green Belt Movement has for many years led traders of Nairobi’s City Marketresisting the grabbing of a half-acre piece of land adjacent to City Market.

The land, which has for a long time been used as a commercial car park, was subdivided by some officials of the defunct City Council of Nairobi into two in the early 1990s - LR/209/1855/1 is where the buildings are and LR 209/1855/2 is the designated car park. The latter was irregularly transferred to a private company called Market Plaza Limited and fenced off, and this marked the beginning of a series of court battles.

In 1992, after their case was thrown out of court, the traders joined hands with the Green Belt Movement to pull down the fence and forcefully reclaimed the plot. The traders got some kind of reprieve in 2010 when the Registrar of Titles revoked titles issued to Market Plaza Limited in Gazzette Notice No. 15580 of November 26, 2010.
On September 22, 2016, the court ruled in favour of the City Market Traders Association and declared that no new construction can be undertaken without authority from Kenya National Museums which declared the market a national monument in Gazzette Vol. CXI—No. 44 of May 2009.

Definitely good news for all defenders of public interests and though delayed, justice is done.

Kudos to the Nairobi City Market traders who persisted to the end.

Let us all stay vigilant and protect our public spaces.

“We cannot tire or give up. We owe it to the present and future generations of all species to rise up and walk." – Wangari Maathai