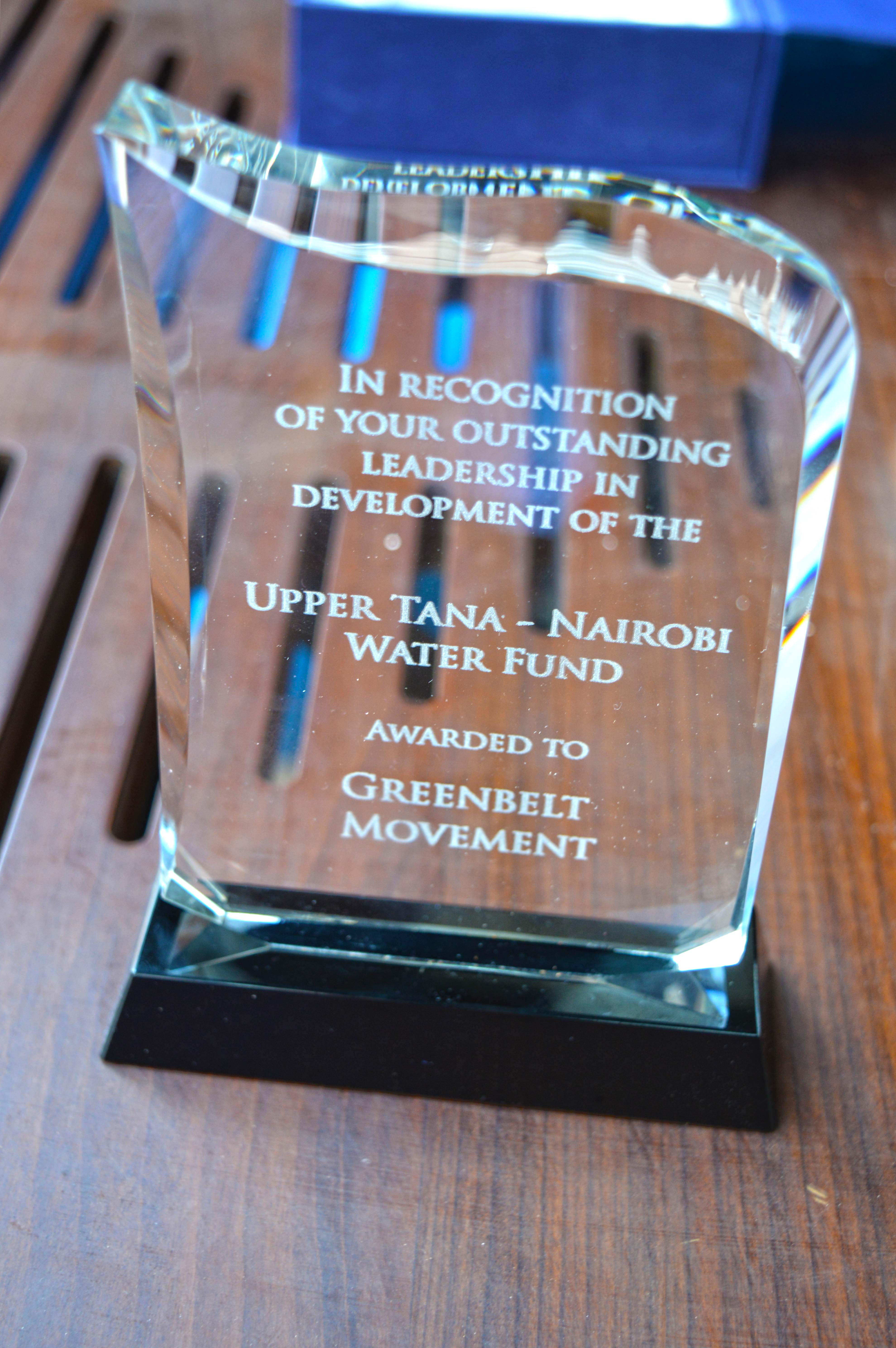 A new project aimed at providing sustainable water supply to over 9.3 million people while conserving the environment was launched in Kenya on March 20 2015. Touted as Africa's first water fund, the private-public partnership led by The Nature Conservancy (TNC) will generate US$21.5 million in long term benefits to Kenyan farmers and businesses.

The Nairobi Water Fund will serve as a model for other nations. In its pilot phase, Green Belt Movement (GBM) in partnership with TNC and Global Environment Facility/Small Grants Programme is implementing a project under the Nairobi Water Fund in Gura and Upper Sagana sub-watersheds.

The Tana River Basin which provides half of Kenya's hydropower-generated electricity and supplies 95 percent of Nairobi's water has in recent years been plagued by deforestation which has caused massive soil erosion. Sediment is washed into the river, reducing the water quality and supply.

GBM is working with farmers and adjacent communities to ensure comprehensive soil and water conservation measures are implemented on the farms and river banks.

. “It is the best thing that has happened for conservation and environmental in this country because everyone is involved. There is something to do for everyone, Corporates are giving back, governments, stakeholders and communities are involved, it is collective responsibility and we are building environment champions on the ground”.

TNC’s Water Fund Manager Fred Kihara said the fund plans to raise $10 million over 10 years - backing the fund, TNC says it will provide $2 in benefits for every $1 invested.

According to Kihara, TNC and partners have developed a global portfolio of 32 Water Funds now conserving more than seven million acres of watersheds and secure water supplies for 50 million people.

“Nairobi was chosen to spearhead the programme because it will pose a challenge to many other sub-Saharan countries,” added Kihara.

Green Belt Movement was recognized for its role of outstanding leadership in development of the Fund by the Water Fund President Eddy Njoroge.