Unhappy valley in the Aberdares

In the lush green fields of Kipipiri Constituency, Nyandarua County lies a gem - deeply tucked in the vast maize plantations. The swaying tress and cool mountain breeze are a welcoming sight to Mt. Kipipiri, an isolated volcano in the Wanjohi Valley in Kenya. The Mt. Kipipiri Forest Reserve, estimated to be 43 square kilometers, is a home to Colobus and Sykes monkeys, elephants, buffalo and abundant birdlife.

This region also hosts one of Green Belt Movement’s (GBM) projects - Catalyzing Forest and Landscape Rehabilitation for Climate Resilience and Biodiversity Conservation in East Africa. The project aims at increasing climate resilience, carbon storage and biodiversity conservation in Kenya and Ethiopia. It is funded by The William J Clinton Foundation’s Climate Change Initiative (CCI), in partnership with the World Resources Institute (WRI) and GBM.

This project is currently being implemented in Sofia block of Geta forest and the surrounding Wanjohi and Gatondo locations where 100 farmers have been selected for the pilot phase. The project’s activities include: building capacity at the local level and to initiate forest restoration projects which among others will rehabilitate Sophia site in the Aberdares which is situated in Kipipiri along the happy Valley.

Happy Valley was the name given to the Wanjohi Valley where a small community of affluent white expatriates settled between the two world wars. The locals came up with the name because of the popularity of the caves as they were havens of romance between the white settlers and the local women. The valleys were also a great habitat for the Colobus monkeys, abundant wildlife, streams, rivers and indigenous trees. 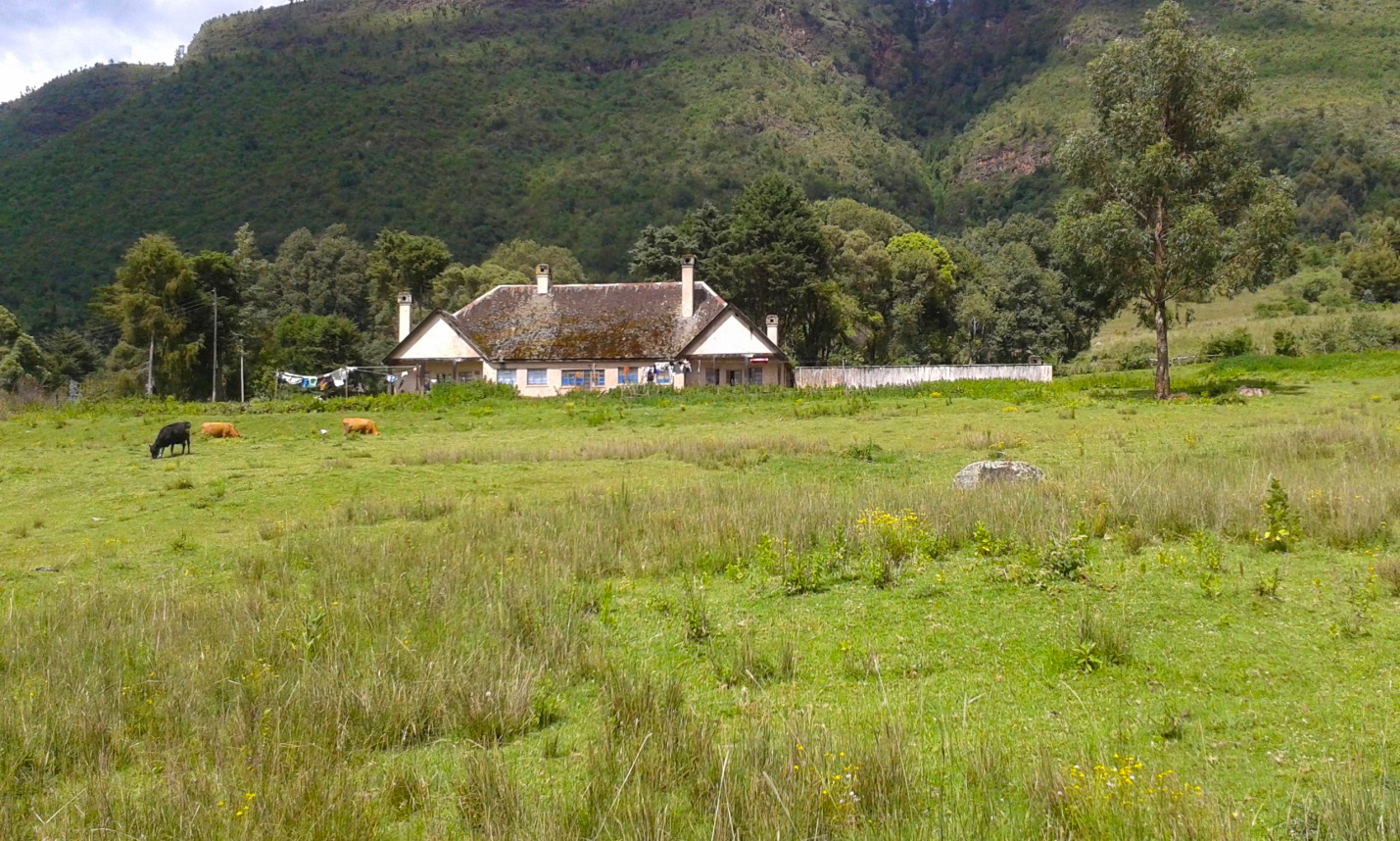 he caves were used as hideouts during the Mau Mau uprising.

After Kenya gained independence, the white settlers left their farms and houses and another paradox was opened when the communities started destroying the environment, transforming it into an ‘unhappy valley’. Poverty and overpopulation were the main contributing factors as demand for land, forest products like firewood, timber and charcoal became high and thus encroachment into the forest started.

One resident in this area, Solomon Gitau, has seen it all, the former glory and current state of Happy Valley. He has put up a brave front trying to conserve this ‘lost paradise’ but his efforts have been hampered by residents whose farming is threatened by the very wild animals he aims to protect.

Many of the former settler homes are still intact though unkempt. The Kipipiri House was acquired by Kirima Girls High School and is in use as a residential house by the teachers. GBM is helping the people of Kipipiri to conserve and restore the lost glory of happy valley through conservation initiatives being carried out in the pilot project.