The Story of the Wangari Maathai Peace Park

In 2010, a group of six girls from Donnergymnasiet in Göteborg, Sweden, on their own produced the benefit concert “Treevening”. The musical gala by Green Cross Sweden Youth was held March 24, 2010 at the Sticky Fingers Rock Club and featured artists: José Gonzales, Jaqee, Räfven, Hellsongs, Bye Bye Bicycle, Eye Travel and the Naima Train. The was made possible by: SWECO, ICA, Musik i Väst, Musik Utan Gränser, Pureology, and Body Shop; as well as the Green Cross project “Peace and Trees” supported by the Folke Bernadotte Academy. The gala was inspired by Wangari Maathai and aimed to raise awareness on the connections of peace and environment.

The Treevening proceeds went to the Peace and Reconciliation Project in Rift Valley, Kenya, Green Cross Sweden in cooperation with The Green Belt Movement. 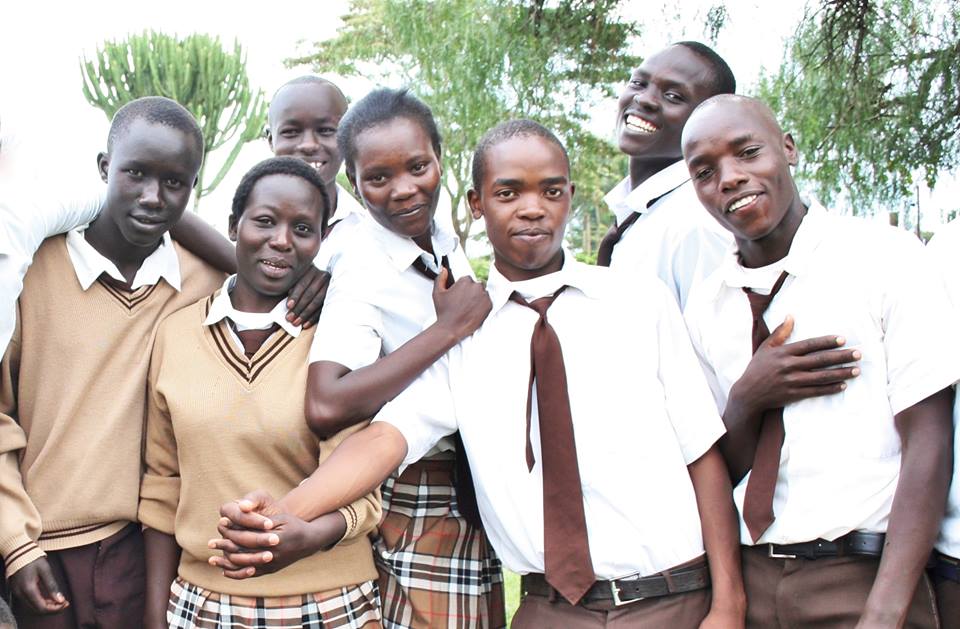 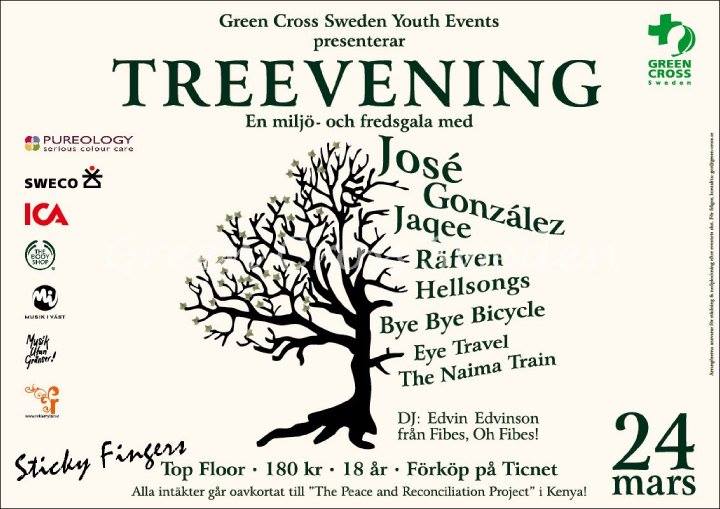 This became the start of the building of "the Wangari Peace Park", in Molo Town, in a region severely hit by the post-election violence of 2007-2008. The park was the location of the first Children’s Peace Festival held Nov 21, 2012, which brought together over 1000 children from different tribes and 42 schools, aimed to influence the region to support a peaceful election campaign period.

In 2010 Kenya brought forth a new Constitution, where the governing process and structures of local governance changed. In 2012 there was change in the establishment of the Peace Park. In this transition process the management of the development of the park changed courses along with the Molo Town Council. The park in Molo Town brought many challenges, including a lack of coordinated logistic support from partners, and being on public land there was the issue of security, which had been initially vested in the now defunct non-existing County Council.

This year Green Belt Movement in consultation with stakeholders, including the Rift Valley Regional Peace Forum, agreed that the Park be relocated to the village of Kabi ya moto, built on the land area at the Kipsyenan Secondary School. This to ensure security and a sense of responsibility.The School Board of Governors from the surrounding communities held council and signed an agreement with GBM.

The new Wangari Maathai Peace Park is now in progress under the supervision of GBM, the local Peace Building Committees and the Kipsyenan School, and is designed by two local architects.

On Oct. 21, 2014 a gathering was held at the Kipsyenan School, with representatives from Green Cross Sweden and Green Belt Movement, together with the school’s faculty and students.

Here the students of the Kipsyenan School were told the story behind the Wangari Maathai Peace Park, which all began with a group of 17 -18 year old girls in Sweden. This inspired the young people to hear about the achievements of others their own age, especially the girls.

The enthusiastic youth from the Kabi ya moto Village send their greetings and thanks to the girls in Sweden: Bella Carlsson, Julia Fridmar, Hanna Hellström, Ebba Källeskog Natalie Magnusson and Cecilia Wilson.

The Kipsyenan School is new in the Peaceful Transitions project and has established a Youth Peace Club and planted 70 Peace Trees. The Wangari Maathai Peace Park, near water source, is now being constructed and landscaped with indigenous trees and flora. The Peace Park will be open to the public, and where they hope to one day establish a library. 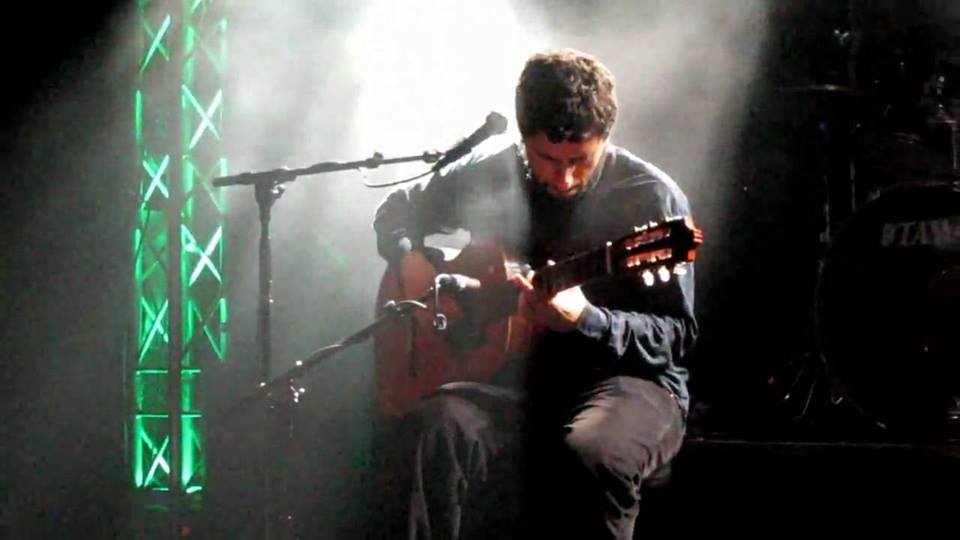 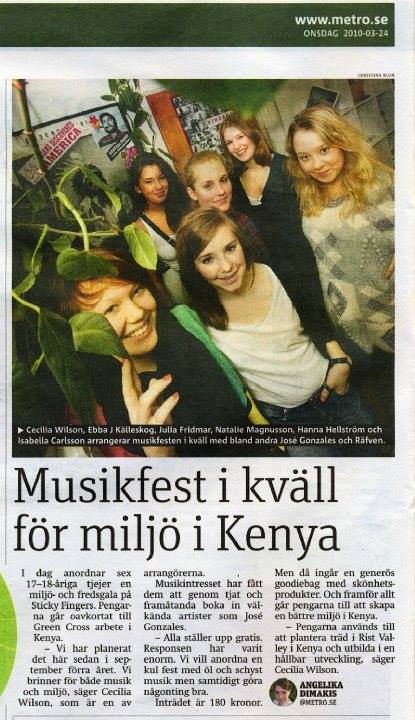