The 1st SPECO Marathon was held in Rift Valley Region and hosted in two counties; Nakuru and Baringo County, home to some of Kenya’s world Known Athletes like Paul Tergat. Over 158 persons registered to participate in the marathon.

This event was historic in several ways; it celebrated Peaceful transition and enhanced community cohesion during this election year in a region that was formerly riddled with inter-ethnic clashes during the last general elections. The Marathon was held on a public holiday set aside to mark 50 years of Kenya’s Independence. This was the first Marathon hosted by the Rift Valley Regional office. Fifty Peace Trees were planted to mark the event and the recognition of Kenya at 50 at a newly identified Wangari Maathai Peace garden inside Kipsyenan Secondary School.

A peace torch was carried by the runners and handed over to the Regional Commissioner symbolising cultivating cultures of peace in the region through Sports. 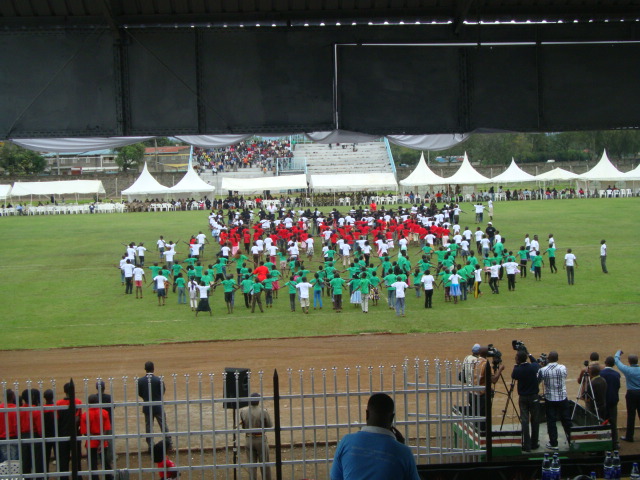 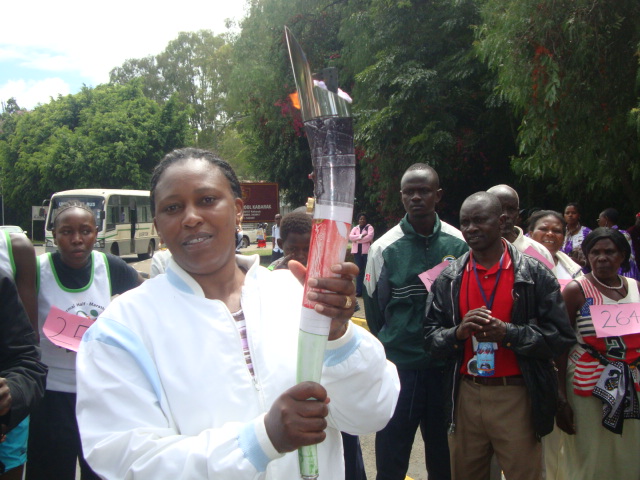 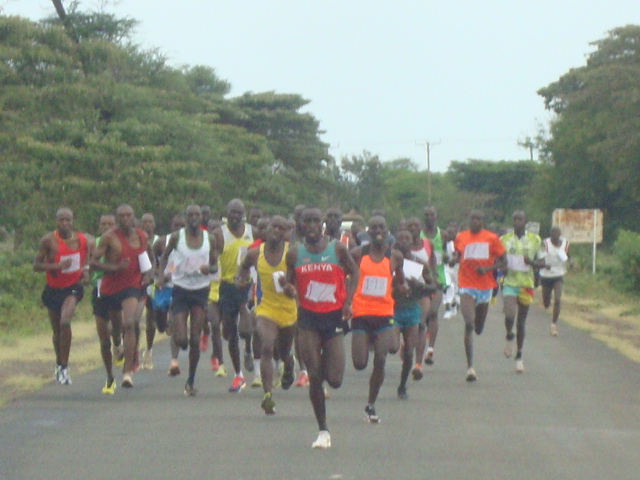 Green Belt Movement through funding from Green Cross Sweden mobilized stakeholders in Nakuru County to identify a low budget sports activity that would have far reaching results and impact. The Marathon was Identified as an activity that would bring together all of levels administration, security agencies, county governments, Peace Building networks , the county Government, Global Veterans for Peace Ambassadors, Athletics Kenya, Private Businessmen supported the event and the community.

The goal of the marathon was to reflect, celebrate and re-enrgize efforts in strengthening sports, peace , environmental conservation and deepening of cordial relationships of communities living in the Rift Valley Region through community driven and inclusive peace building events.

The event was hosted at Rongai Sub County Commissioner office grounds, Choirs from Egerton University entertained the Guests and a young Girl from Michelle Mbugua, presented a captivating Poem with messages of Peace in Diversity. Various Guests lauded the event as one that both brought together communities and provided well needed resources for youth in the region. Mr. Kisalu, The coordinator of the Rift Valley Peace Forum stated that this was now the 1st of such annual Marathons in the region.

The Green Belt Movement representatives acknowledged the organization Funders Green Cross Sweden and brought the whole crowd into a circle to make a Peace Pledge.

The invited Chief Guest representing the County government of Nakuru, Mr. Joseph K. Tonui Education, Culture, Youth and Social Service, Committed to support such future activities and especially noted that the county was keen on supporting youth identify nature based enterprises that both improved and sustained their local environment. He Urged the GBM to promote tree planting in schools as a means of motivating the children to love and learn more about their natural environments. The Athletics Kenya then announced the results and called upon the winners to take their tokens. 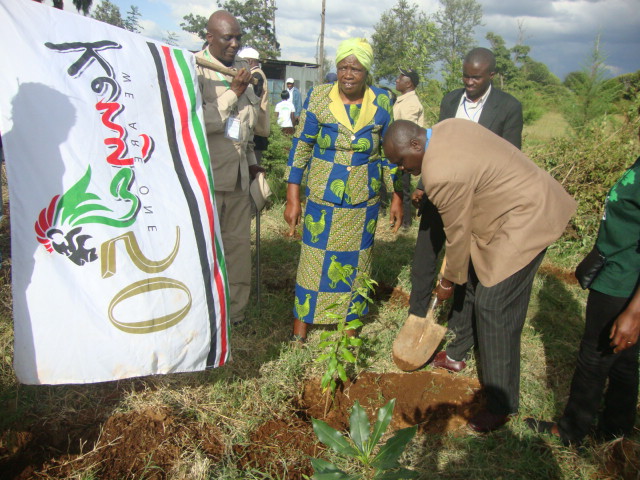 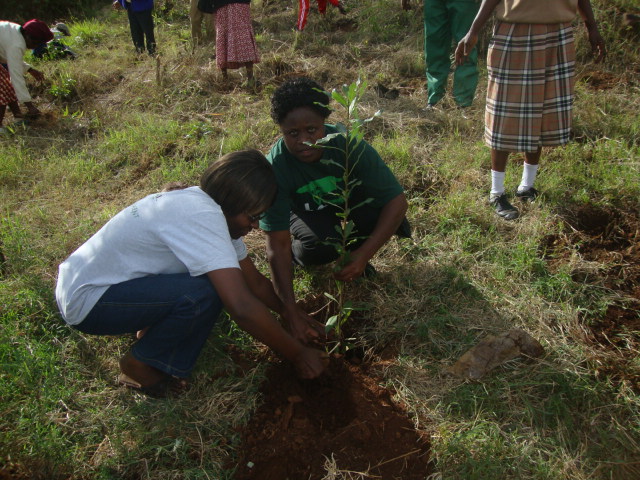 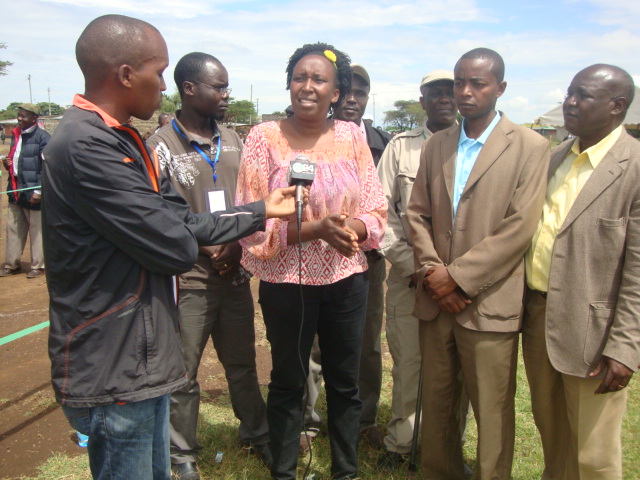