The Hummingbirds of Peponi Preparatory School!

On Saturday 30th June, the Green Belt Movement (GBM) in collaboration with students from Peponi House Preparatory School and women from Mutamaiyu Women’s Group held a very unique tree planting event. The event, which took place on Peponi Road near the turn off to Thigiri Ridge, was initiated by Leo, a 7 year old student of Peponi Prep. 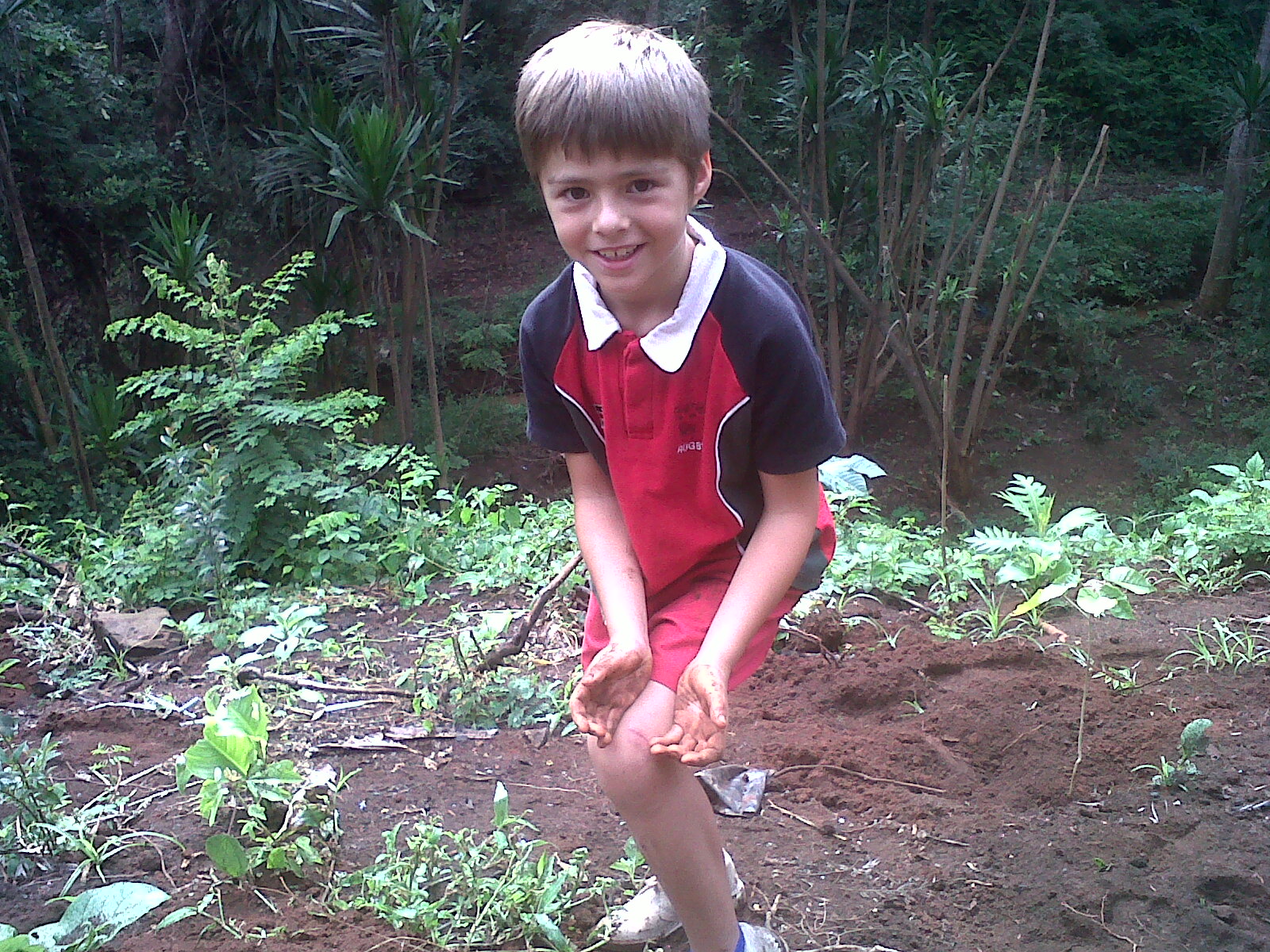 Leo and his mother Krista were driving along Peponi Road one day when they noticed some people cutting down an 8-year old Grevillea robusta tree. The market price of that tree was only about £100. Leo was so deeply disturbed by this incident that he decided to do something about it. With the help of his mother, he wrote a letter to Wanjira Mathai, GBM’s Director of International Affairs, asking her for a little bit of help. He wrote, “I would like to plant some trees, maybe you can help us.” GBM immediately decided to assist Leo in this noble endeavor.

During her speech at the event, Wanjira fondly referred to Leo as a hummingbird saying that it was extraordinary to see a child showing such deep concern for the environment. Professor Maathai used the story of the hummingbird widely, saying, "I will be a hummingbird; I will do the best I can.” 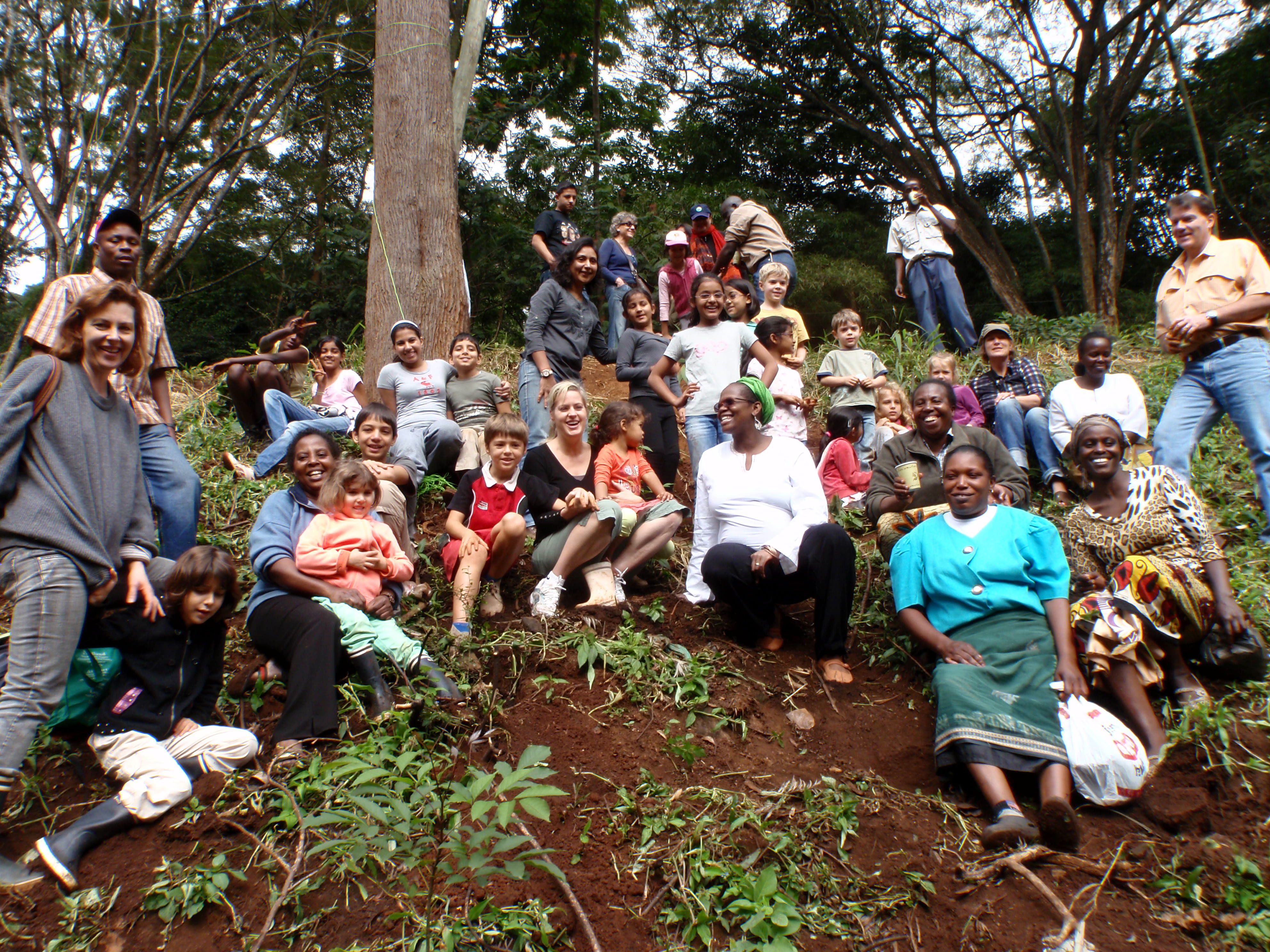 Asked why he wanted to plant trees, Leo said, “It’s a good idea to plant trees because trees make more oxygen and the world becomes a better pace.”130 trees of various species including Croton megalocarpus, Waburgia ugandensis and Meru Oak were planted during the event. Leo wants to be an activist with GBM when he grows up!