Rehabilitating Kirisia watersheds through the support of the Prince Albert II of Monaco Foundation, Yves Rocher Foundation and Schooner Foundation

The four forests (Ndotos Range, Mt. Nyiro, Mathews Range and Kirisia/Leroghi) in Samburu County account for a quarter of the existing forest cover in Kenya. Kirisia forest itself is 92,000 hectares (ha). The Pastoral Samburu community depend on the forest for their food security; it provides grazing land for their animals (camels, goats, cows and sheep), which are their livelihoods, and a source of water during the dry seasons. 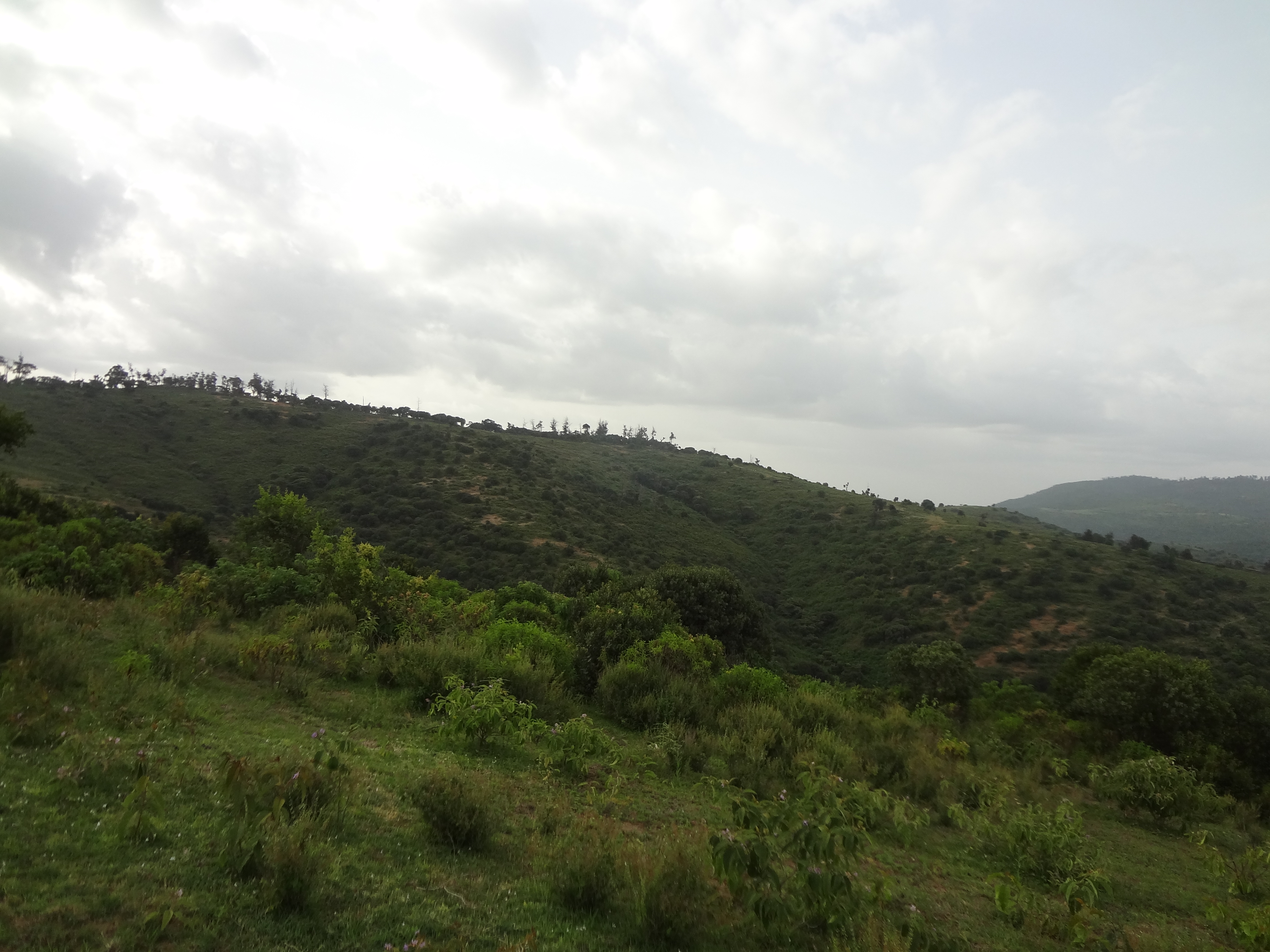 It is impossible to separate the pastoral Samburu community from the forest resources that are critical for their survival. In fact, the Samburu community believes that if they individually destroy more than five trees in their life time the penalty is death! They also bury their dead under a tree so that they may rest under its cool shade.

Despite the strong ties that the Samburu community has with the land, Kirisia forest is currently under threat. The Green Belt Movement (GBM) could not have come to this community at a better time. In this watershed rehabilitation project, GBM will build on these existing community structures and cultures, which strongly support conservation work, to rehabilitate the Kirisia forest, achieve community empowerment and improve livelihoods for the Samburu people.

GBM is looking forward to working closely with the Pastoral Samburu community to help them conserve the same resource upon which their very survival depends. We will keep you updated on the project’s progress!

* Members of the GBM team involved in the Kirisia watersheds project include Mercy Karunditu, Judy Kimamo, David Mathenge, Edwin Ngunjiri, Mutuku Ngare, Fridah and Peter Kareithi. GBM would like to thank the Prince Albert II of Monaco Foundation, the Schooner Foundation and the Yves Rocher Foundation for their support to make this project happen. 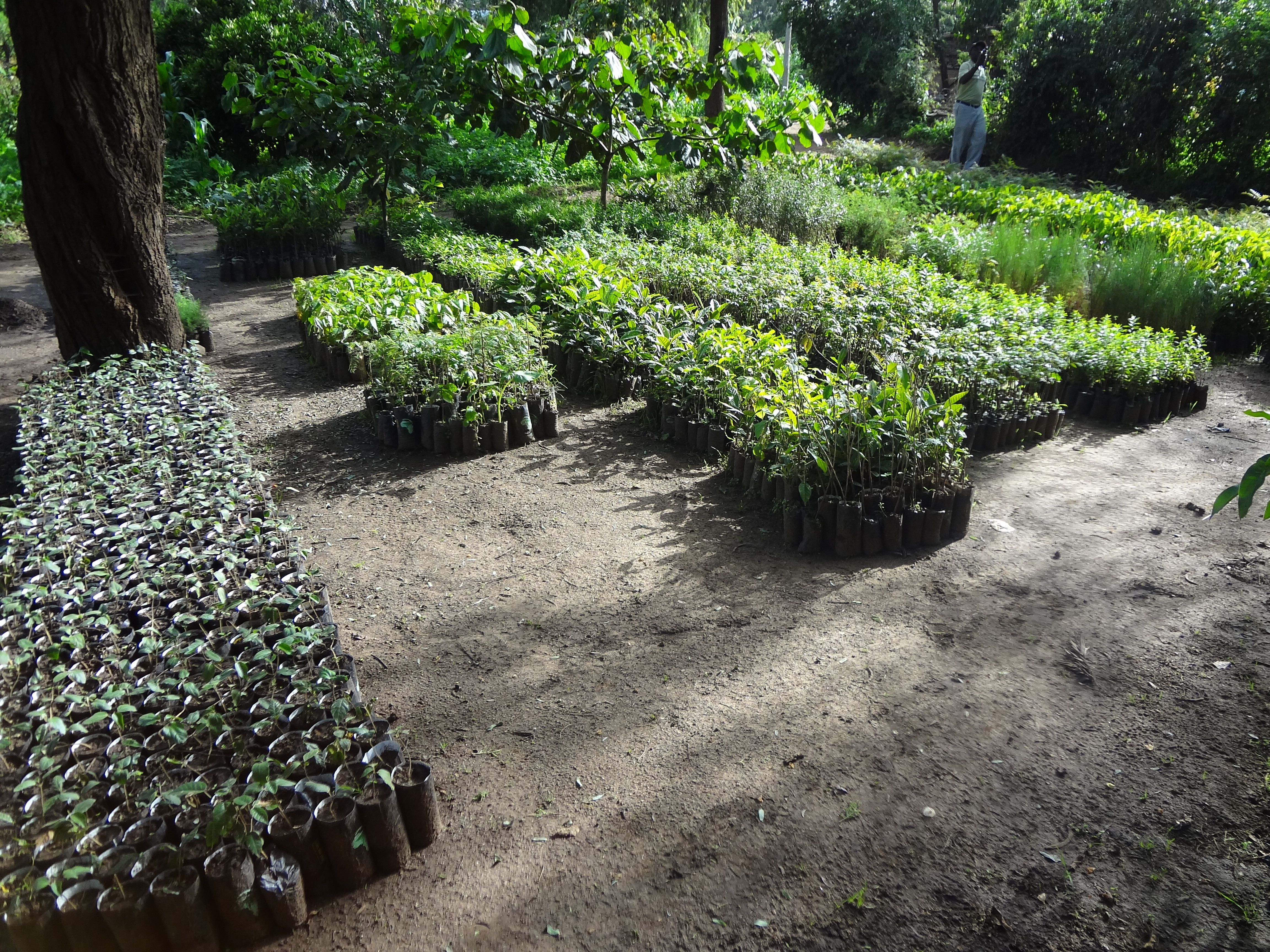