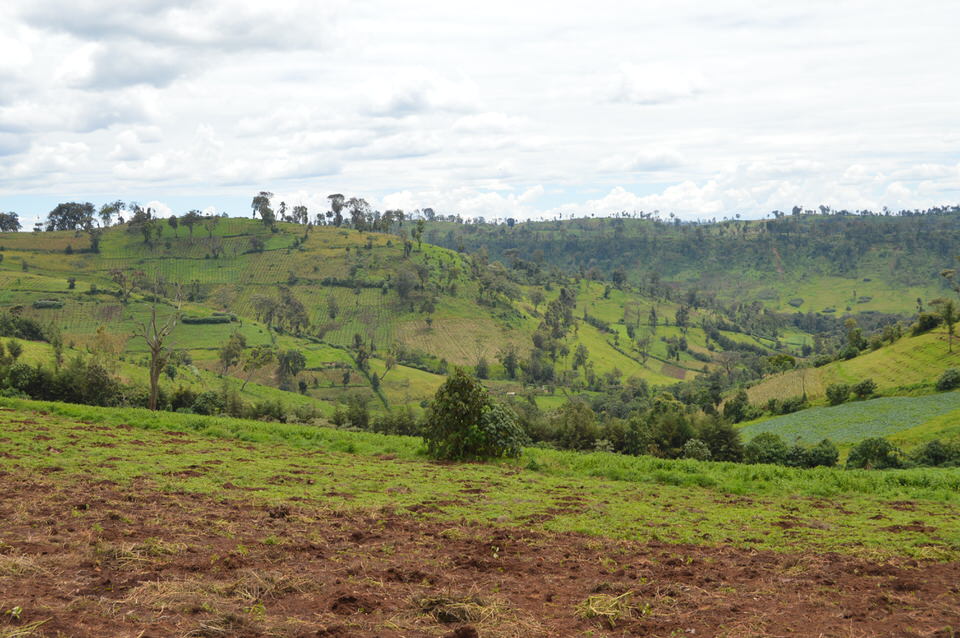 Today marked the beginning of a massive restoration exercise of the Maasai Mau Forest following the lapsing of a 60 day notice period for people to move out of the iconic water tower. Reclamation of the degraded Maasai Mau has been very successful with 96% of the illegal settlers having left voluntarily, said Environment and Forestry Cabinet Secretary Keriako Tobiko.The CS noted that 4% of the remaining occupants are in the process of leaving and plans are underway to plant millions of trees in the degraded areas once they leave.

Speaking during the launch of the 10 million Maasai Mau reforestation program, where he led in planting of over 200,000 seedlings, CS Tobiko disclosed that 35,000 acres of the critical water tower has now been reclaimed. He thanked the community for voluntarily moving out of the forest noting that their cooperation ensured the exercise was carried out humanely all in a bid to protect the rights of both upstream and downstream populations as well as rights of future generations.

Addressing the media on site, the Green Belt Movement Chair Marion Kamau appreciated the restoration initiative in Mau and thanked the communities living around the forest for their cooperation. She noted that "on this day, the spirit of Wangari Maathai Smiles".

In his remarks, the Kenya Forest Service Chief Conservator of Forests Julius Kamau noted that KFS’s mandate includes forest protection and restoration. He called for increased partnership including with forest adjacent communities to enhance rehabilitation efforts

The CS added that through aerial seeding technology, 3.5 million seeds had been planted in the vast Mau Forest. "This is just a fraction of what we intend to do considering the level of degradation and destruction experienced in the Maasai Mau Forest", said the CS. He added that Phase I of the Mau eviction recovered 11,000 acres. 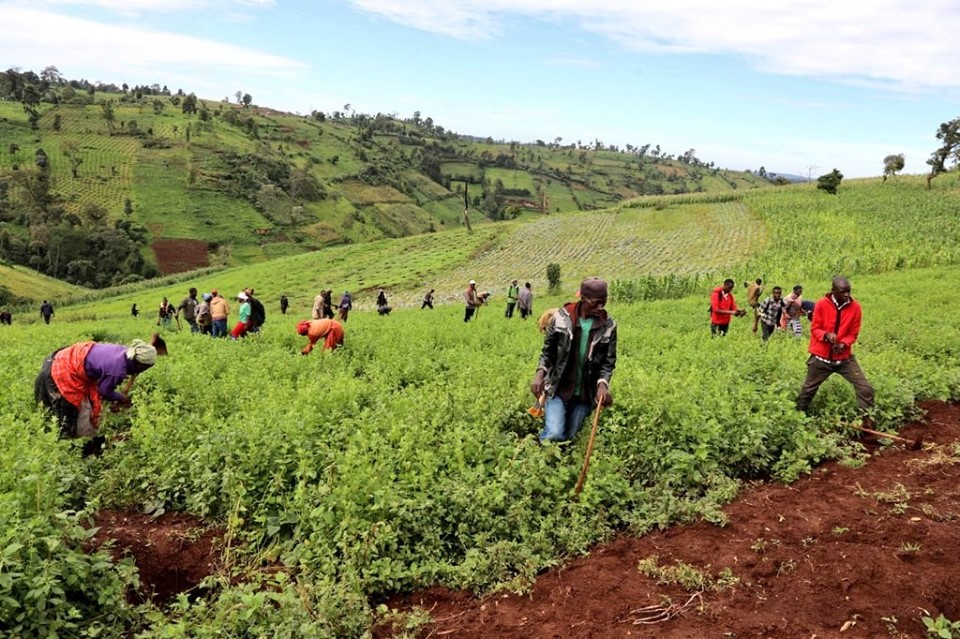 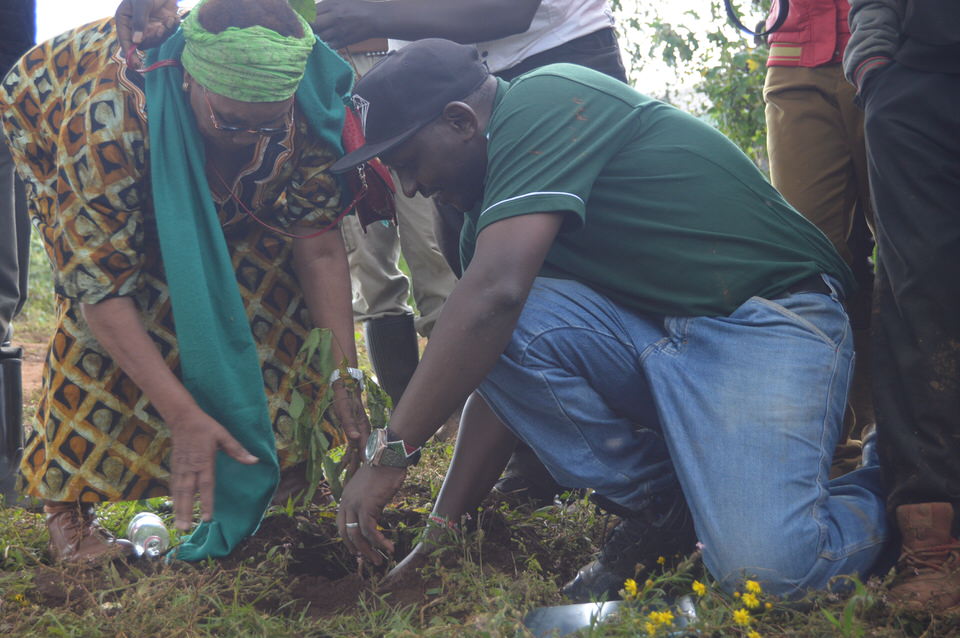 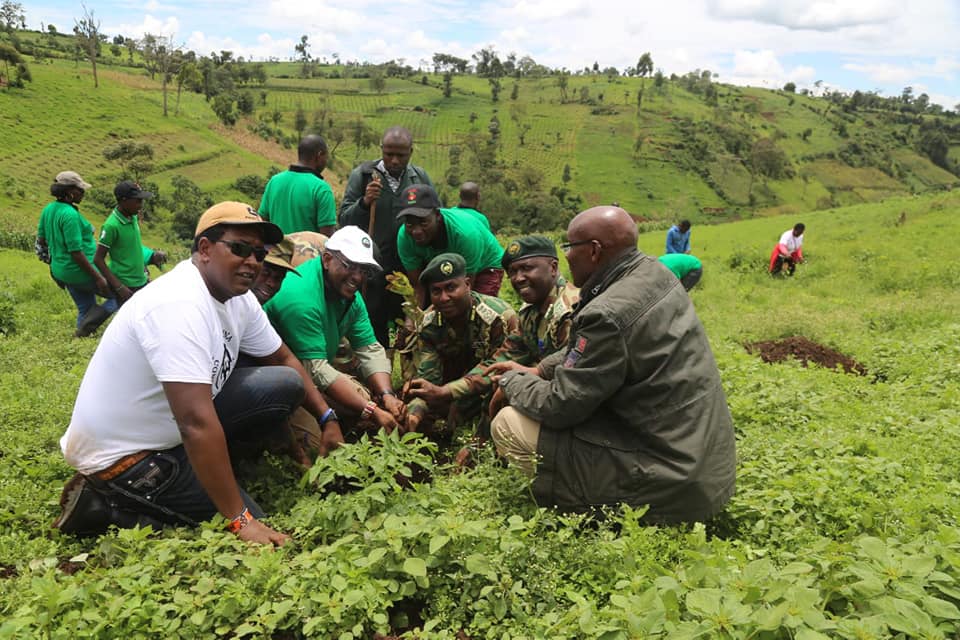 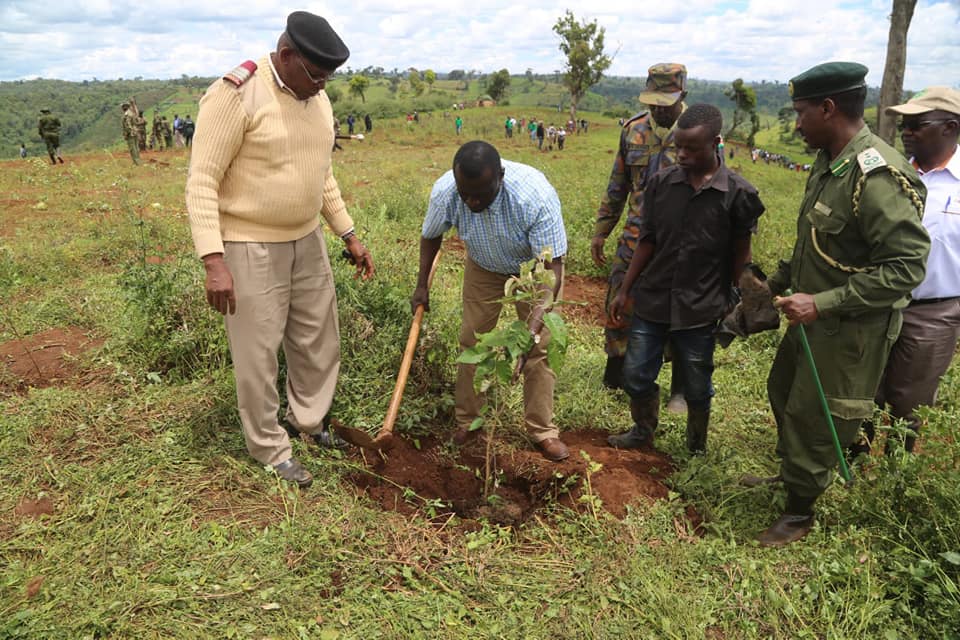