In most societies children are often excluded from peace building forums. However, through the support of the Green Belt Movement and Green Cross Sweden, children in Molo and Kuresoi Districts of Rift Valley have begun to play a more active role in peace building.

In an effort to encourage school children to recognise their roles as peace agents in their communities, a festival was recently held by GBM at the Wangari Maathai Peace Park in Molo Town. The peace park was established two years ago, as a culmination of GBMs collaboration with Molo town council within a wider effort to promote peace within the Rift Valley.

Incorporating music, games, presentations and songs, the festival aimed to allow entire communities to take part in promoting the central themes of children and peace. By focussing on children, the festival provided an opportunity for children to acknowledge their importance within their own communities.

The peace festival was held on the 21st Novemeber and began with a parade around the town led by the band from Mooto primary school. 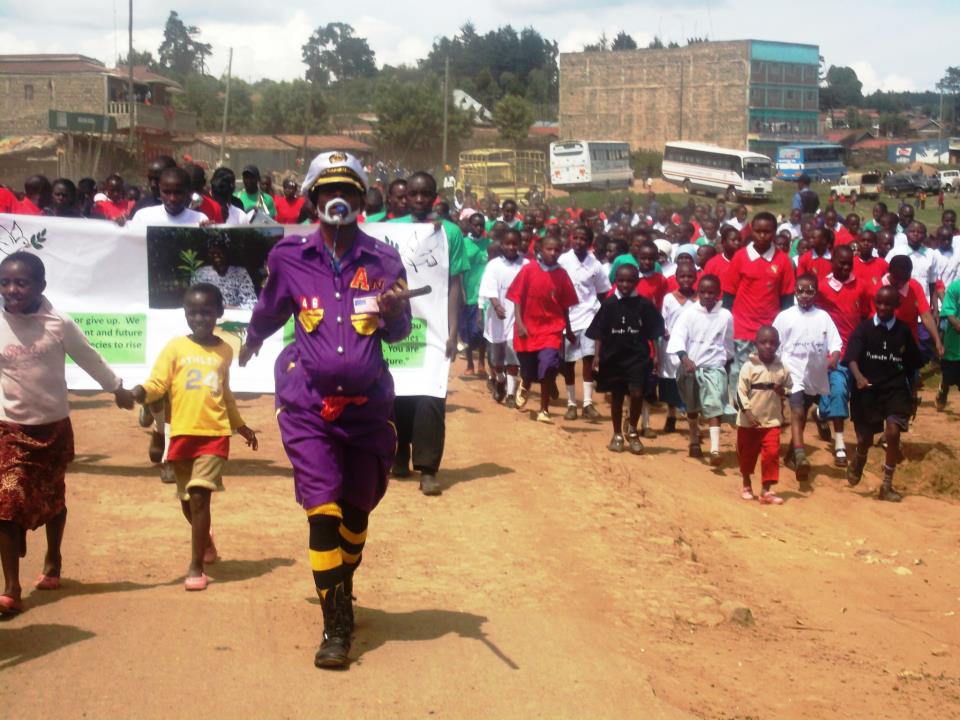 Hundreds of residents were drawn from their homes by the music and joined the march. The children’s voices could be heard throughout the town as they chanted “we want peace.”

Over 1,000 school children and teachers from 37 schools in Molo and Kuresoi districts attended the festival. They presented dances, poems and plays around the theme of the day: “Peace by the children, through the children, for the children.” 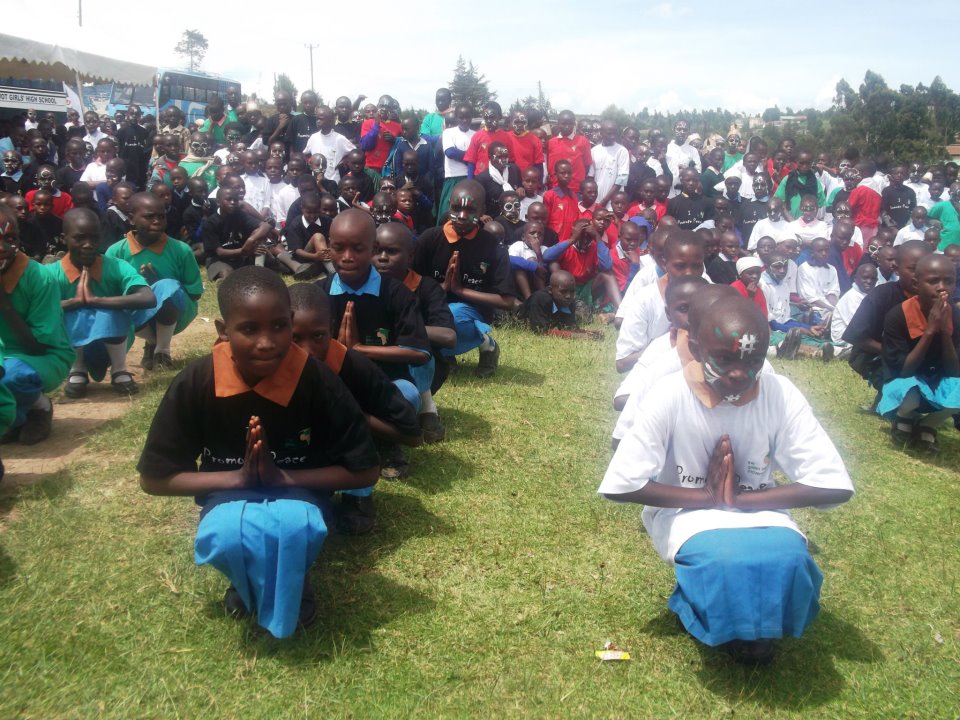 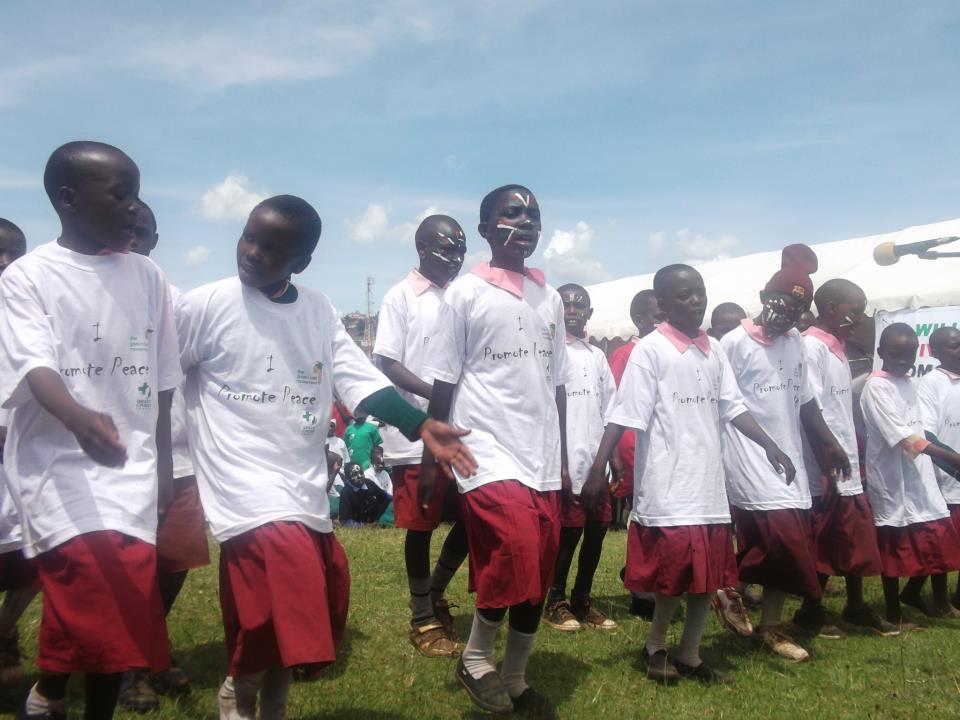 Among the leaders present were Joseph Kavita, the District Commissioner for Molo; Samuel Musumba, the chairman of the Rift Valley Provincial Peace Forum; Galma Golicha Galma, the District Education Officer for Molo; Mr. Paul Njaga, the assistant to Mr. Galma; and Sylvester Musikoyo, the District Education Officer for Kuresoi. These leaders joined the chairperson of the peace park committee and a representative from the office of the County Director for Education alongside school children in pledging to promote peace in the region especially during the upcoming elections.

The chairman of the Rift Valley Provincial Peace Forum urged residents to promote peace as it is a pre-requisite for development. He also encouraged the residents to plant trees in the peace park and assured them that the Office of the Provincial Commissioner would support this endeavour.

Mr Galma Golicha spoke about the impact of the post-election violence of 2008 upon school children in both Molo and Kuresoi Districts. When violence broke out, thousands of families from Kuresoi District fled to Molo District. Schools reopened before these families could return to their homes forcing children from Kuresoi to stay out of school. He urged the students present at the festival to spread the message of peace and co-operation to their peers back at school and their parents so as to avoid a repeat of what happened in 2008.

Speaking on behalf of GBM, Marion Kamau, a member of the board who was born and raised in Molo, urged the community to work together for peace in the region.