Green Belt Movement features at the No Ceilings Conversation 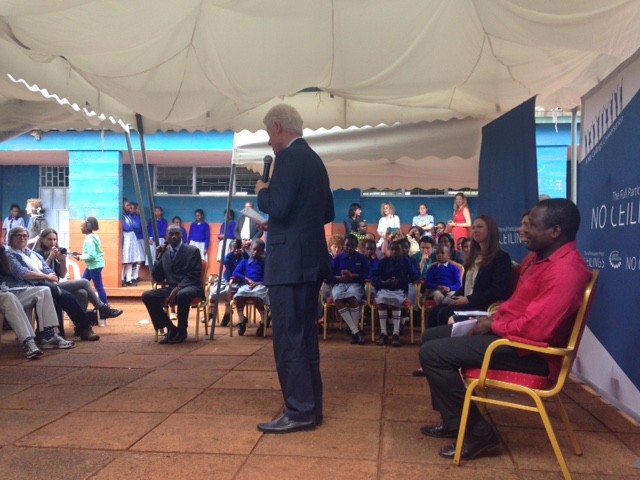 On May 1, 2015, President Bill Clinton and Chelsea Clinton attended a No Ceilings Conversation held at the Farasi Lane School in Mitini, Nairobi as part of their efforts to raise awareness about girls’ education. Among the special guests invited were: Wanjira Mathai, Chair of the Green Belt Movement (GBM) and Director, wPOWER Project at the Wangari Maathai Institute for Peace & Environmental Studies and Professor Judi Wakhungu, Cabinet Secretary-Environment, Water, & Natural Resources.

During the event, President Clinton invited Ms. Wanjira who is also the daughter of Professor Wangari Maathai, Founder, the Green Belt Movement (GBM) and 2004 Nobel Peace Prize Winner. President Clinton highlighted the pioneering leadership role that her mother played as the first woman in East and Central Africa to earn a PhD and the first woman in the University of Nairobi to head a department. The president noted Wanjira’s leadership too in her work as Chair of GBM and Director of wPOWER, noting that both Wanjira and Wangari Maathai have had the opportunity to make a difference. President Clinton recognized Wanjira and her mother as examples of women who have made a difference in the world, and asked the audience to consider that the world misses out on individuals like Wanjira and Wangari when they restrict the potential of women and girls by limiting their opportunities for education.

On sharing the news with GBM, Wanjira indicated that “we have made great strides in education for girls but we are not there yet”. The No Ceilings conversation was part of the Clinton Foundation’s ‘No Ceilings: The Full Participation Report’ which was launched on March 9, 2015 during which Wanjira Mathai joined Secretary Hilary Clinton, Melinda Gates and Chelsea Clinton in launching the Report.  The wPOWER Hub and GBM were featured as one of 11 projects making a difference for women’s full participation in the clean energy and environment sectors. 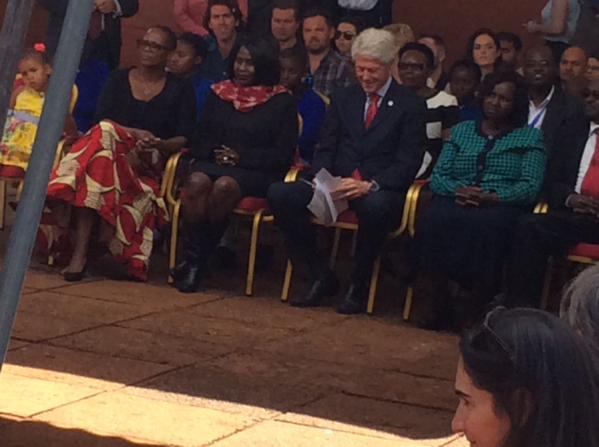 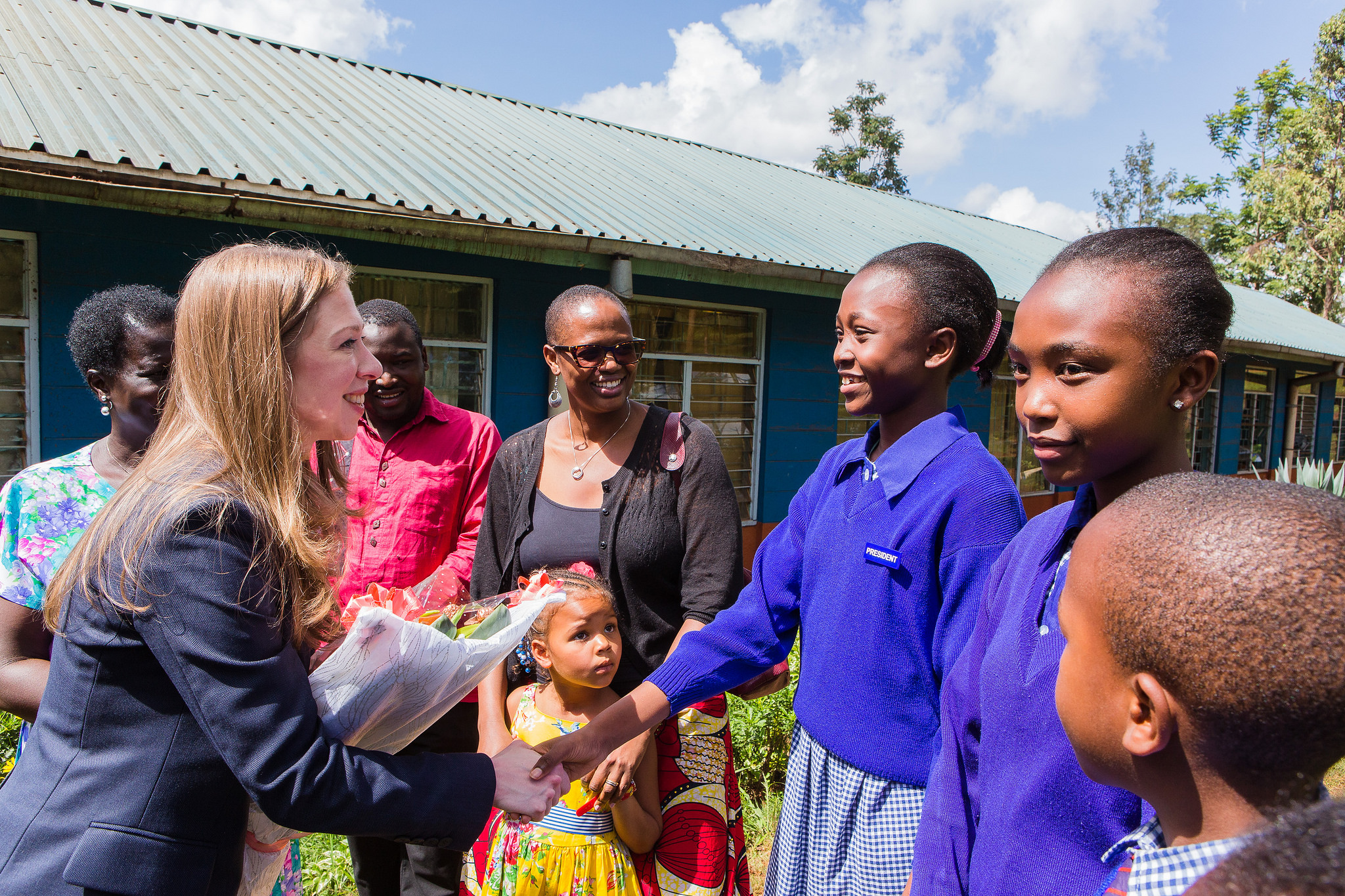 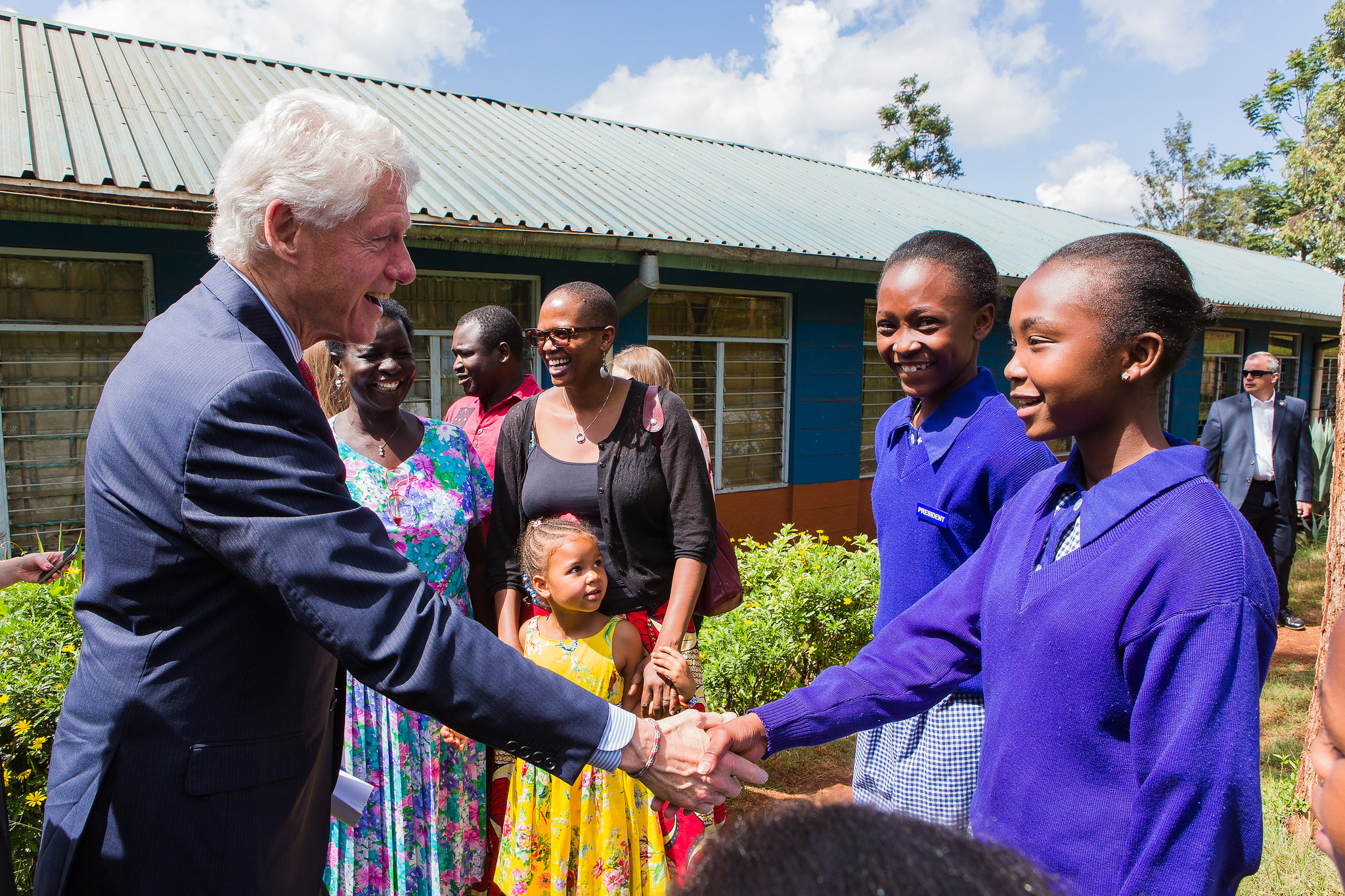 To read the full Press Release from the Farasi Lane event, click here