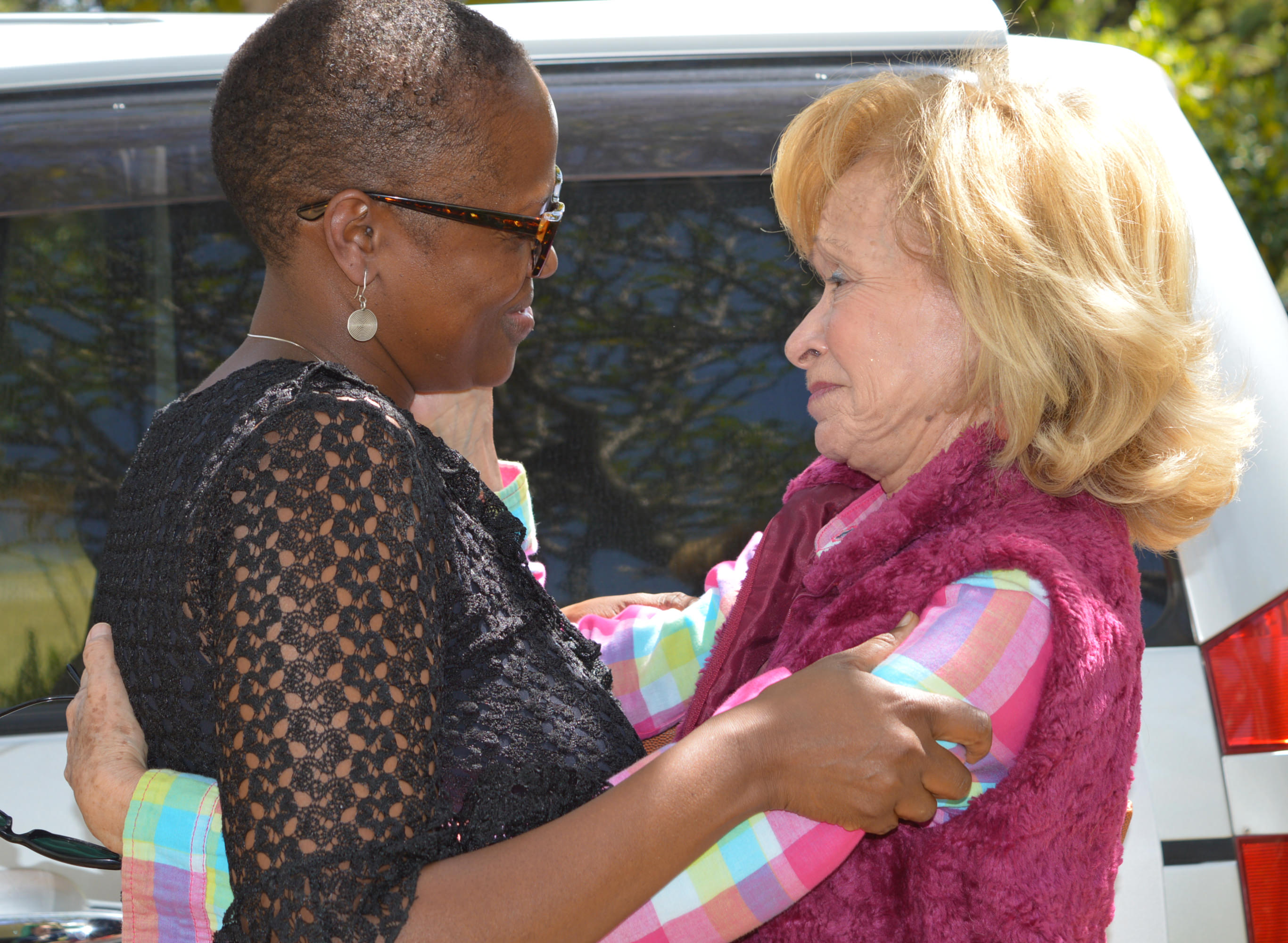 It was a wonderful and energizing day yesterday, 3rd February 2015, when María Teresa Fernandez de la Vega, Founding President of the Mujeres por África (Women for Africa) Foundation and former Deputy Prime Minister of Spain visited the Green Belt Movement (GBM) office in Nairobi.  Hers was no ordinary courtesy call.  It was homage to her friend and sister, Professor Wangari Maathai, whom she was last in touch with in July 2011, just three months before her passing.

Friends for eight years, the President reflected on her fond memories of Professor Maathai – “She was a light like no other, she was always smiling, and her smile was contagious”.  Praising Wangari Maathai’s wisdom in connecting development, women, environment and peace, President De La Vega shared that she founded Mujeres por Africa having been so inspired by Professor Maathai. 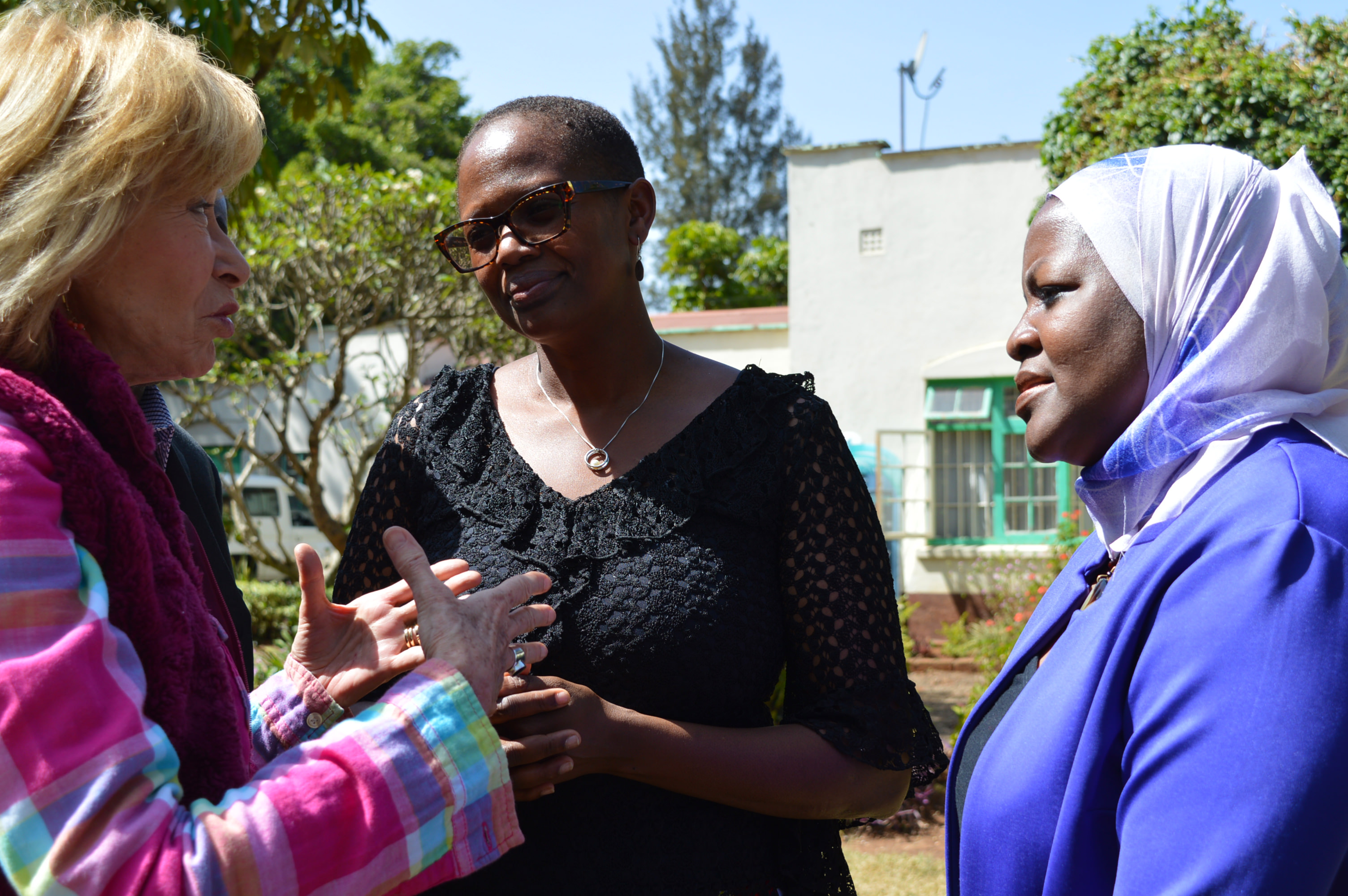 Speaking with Wanjira Mathai, Chair of GBM’s Board, she highlighted her commitment to continued partnership with GBM - “we must keep working together”.

We look forward to forging a partnership with Mujeres for Africa and continuing the deep friendship that was started when De la Vega met Professor Maathai in March 2006 during a trip to Kenya – incidentally, photos of that trip dot the walls of GBM office so it was lovely for the GBM family to finally meet and host a woman they knew was closely connected to Professor Maathai. 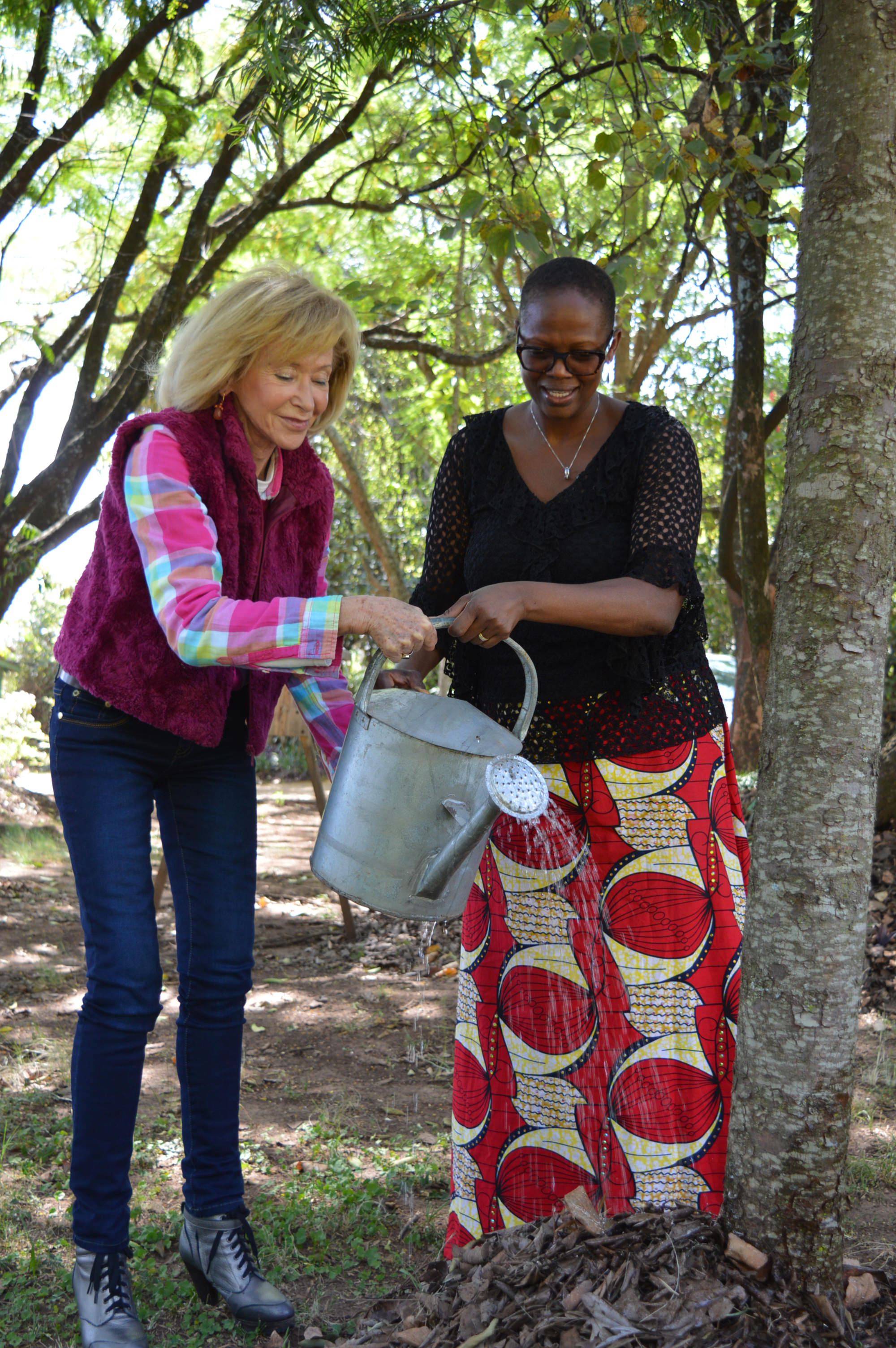 Thank you Madam De La Vega for honouring us with your presence. We look forward to working with you and Mujeres of Africa for many years to come! 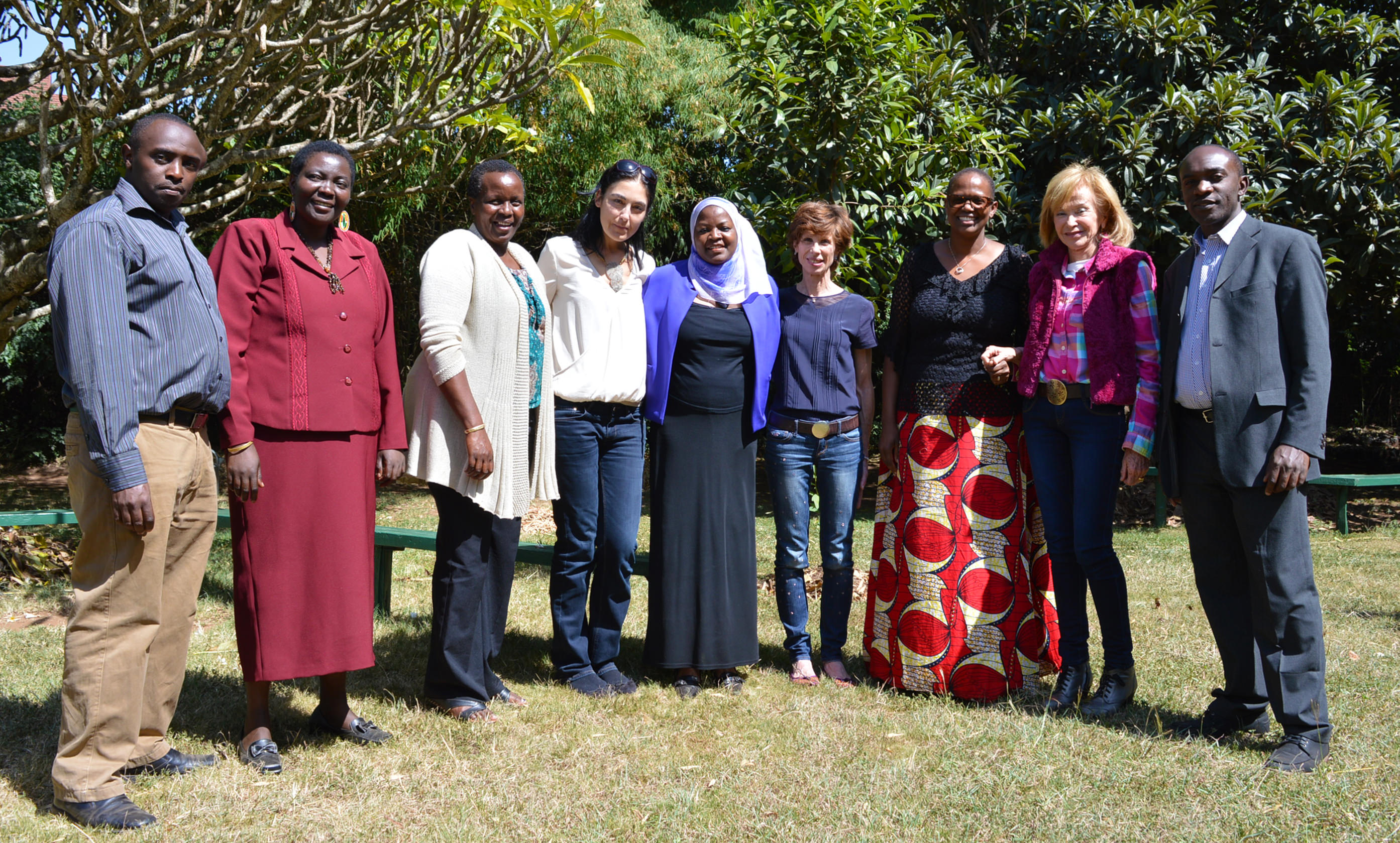